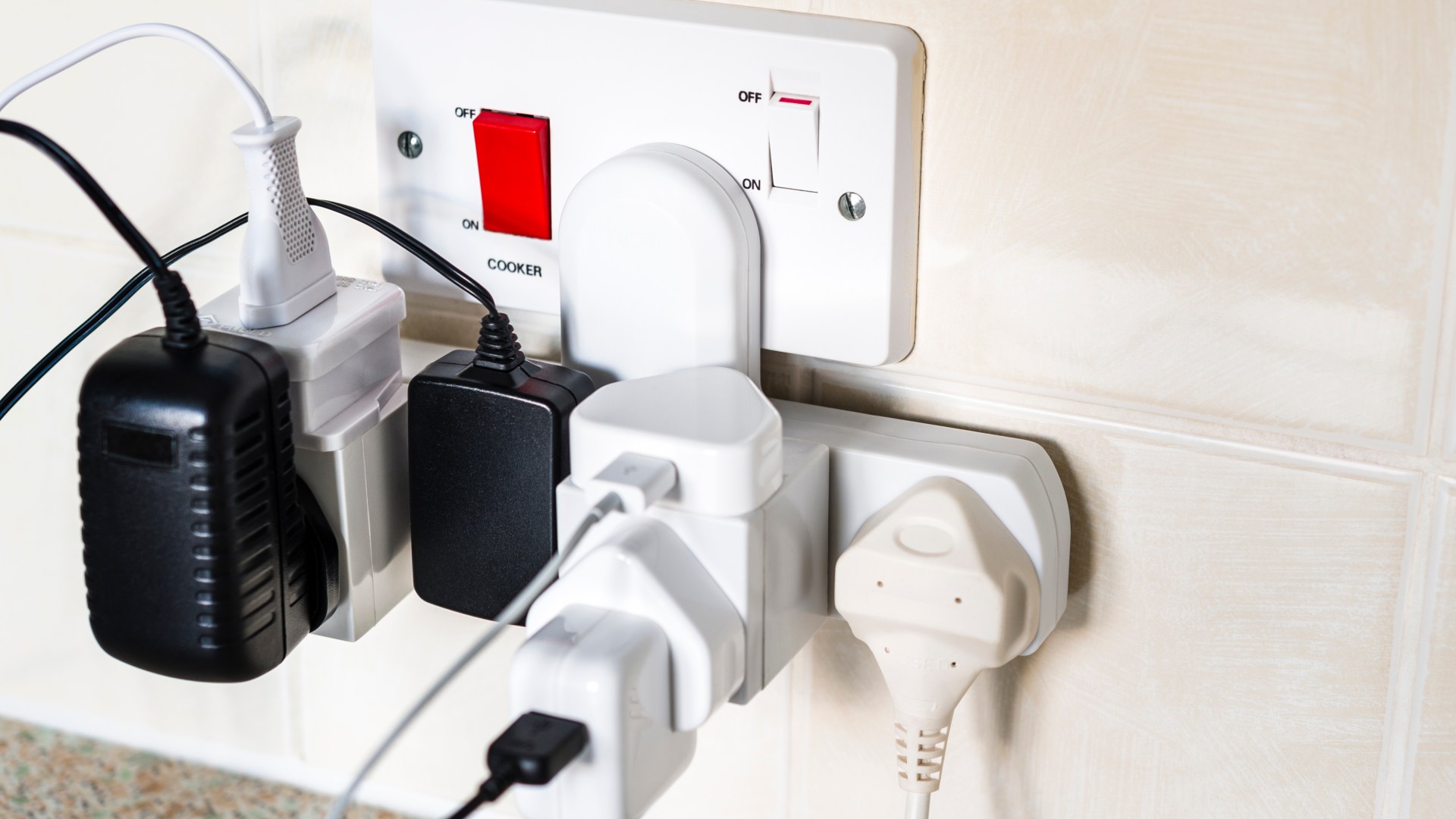 
These are 5 ‘vampire’ appliances that add hundreds of pounds to your electricity bill, and how to stop them.

Many gadgets consume power even when not in use, putting further pressure on consumers during the cost of living crisis.

They are also called “remote-capable” appliances because they remain on standby to be switched on remotely.

They often have a standby or sleep mode, or require only one button to wake them up.

For most, it won’t make much of a difference in household costs, but it can cost some users hundreds of pounds a year.

British Gas estimates that up to 23% of UK household energy use can come from vampire appliances.

This accounts for £575 of the average annual bill of £2,500 as the government price energy cap is in force.

The biggest financial outflow turned out to be standby hi-fi systems and skyboxes, both with an average cost of £142.50.

Other expensive devices included an unused laptop charger at £115 and a TV on standby at £19.50.

The easiest way to prevent these gadgets from draining your pocket is to avoid standby mode whenever possible.

Other tips include unplugging things like laptop chargers and turning off other devices.

An extension lead also allows the Briton to turn off multiple vampire appliances at once.