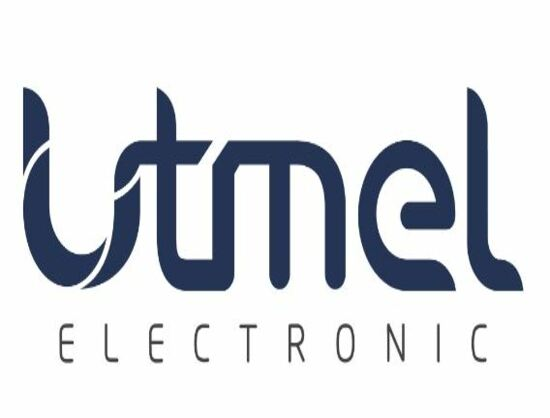 Utmel said the rapid penetration of the global new energy vehicle market has stimulated the installation of power batteries, increasing year by year. At the same time, the technological route of lithium iron phosphate batteries in the electrochemical energy storage field has become the mainstream solution for newly installed capacity in recent years, and its proportion is increasing rapidly.

Utmel estimates that global recycling of power and energy storage batteries will exceed 1TWh by 2030, with lithium iron phosphate batteries accounting for more than 58% of the total.

Despite fierce competition, the actual scale of recycling of used power batteries is small.

However, at this stage the battery recycling industry still has some major problems to solve.

First, the lithium-ion battery recycling industry is still in its infancy, and about 70% of used batteries are derived from defective products or waste from battery factories, suggesting that the actual scale of recycling is still small.

Second, the number of participants in the battery recycling industry is increasing, requiring better standardization across the industry.

Taking the Chinese market as an example, since 2020, China has continued to introduce recycling policies for power batteries. In 2021, more than 10,000 battery recycling-related businesses will be newly registered, a fourfold increase from 2020.

However, according to China’s Ministry of Industry and Information Technology’s industry specification conditions for comprehensive traction of waste power batteries of new energy vehicle companies (hereinafter referred to as the white list of companies), only 45 companies will be in operation by the end of 2021. is. .

However, the actual recycling volume of lithium-ion batteries in China in 2021 is less than 300,000 tons, showing that the free capacity of the battery recycling industry is very obvious.

Echelon and Recycling are joining hands to create a circular economy in the battery industry.

Therefore, making good use of the battery lifecycle will be one of the key ways to build a low-carbon economy in the future. In addition, battery recycling and utilization can not only make up for resource shortages, but also reduce the impact and pressure on the environment and resources compared to the development, production and use of major mining resources.

According to Utmel’s research, the recycling of used lithium-ion batteries in China is now divided into phased use and recycling.

However, most of Echelon’s use in the field of energy storage is still in the experimental demonstration stage and has been excluded from large-scale energy storage projects by the China National Energy Administration. Recycling mainly involves dismantling used power batteries and recovering valuable metals such as lithium, cobalt and nickel for reuse in the remanufacturing of battery materials.

Recycling is the dismantling and recovery of valuable metals, mainly lithium, cobalt, and nickel, for reuse in the remanufacturing of battery materials.