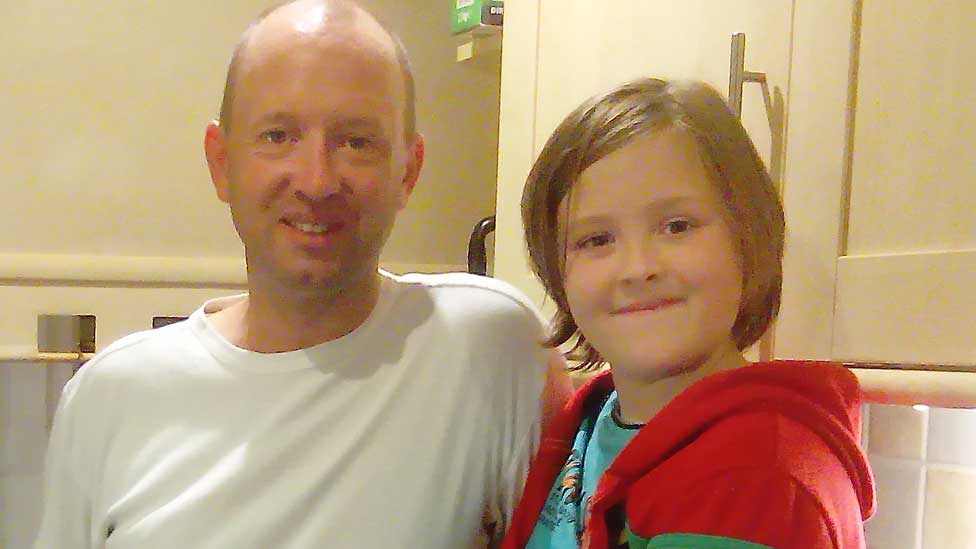 
A 9-year-old boy and his father promised to put less in their black trash bin so it wouldn’t have to be emptied for six months.

Jake and George Dowsett of Rushden, Northamptonshire, came up with the idea after discovering the amount of soft plastic they couldn’t put into their recycling bins.

Jake said that after October 19th, “we try not to buy products with excessive packaging.”

North Northamptonshire County Council is asking residents to put non-recyclable trash, including soft plastics such as carry bags, in the general black bin.

Some rigid plastics, such as plastic bottles, margarine containers, and food trays, can be recycled in your trash can.

Counting plastic use for a week during Big Plastic Count revealed that “a lot of our plastic was soft plastic,” says Jake.

They now pack the soft plastic into a tote bag and take it to a supermarket collection point once a week.

They also changed their shopping habits by buying loose vegetables instead of prepackaged vegetables.

“And then I started going to the refill shop in Higham. [Ferrers] “And that’s another challenge we may have in the future, getting refills and putting less in the recycling bin,” said George Dowsett.

“We are not stagnating because if more people do that, it might mean less bin lollies on the road. because there is.”