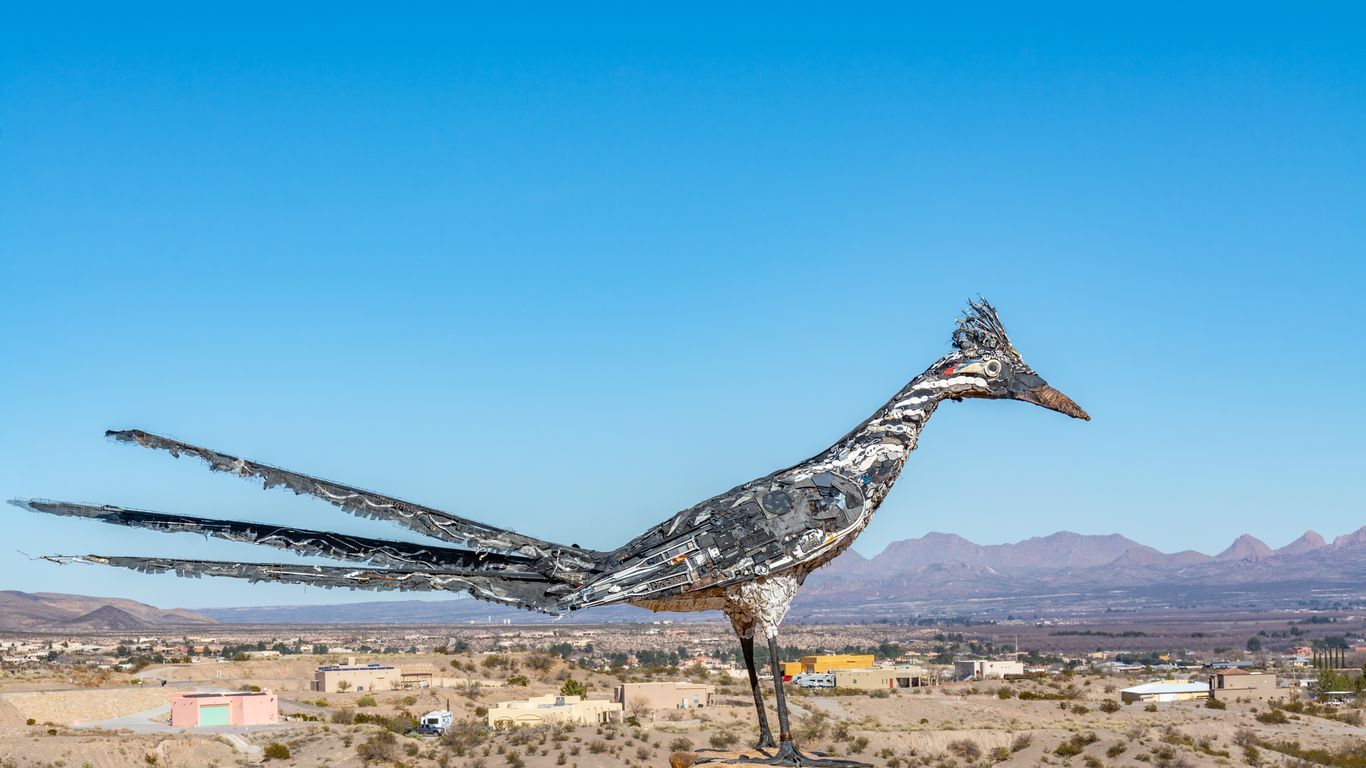 detail: Fifth Wall was the only company to participate in what it calls an extended round of funding, providing an additional $40 million in addition to the $70 million Series D round it raised in January.

Zoom in: RoadRunner is also looking to tap Fifth Wall’s LP base, which consists of one of the nation’s largest real estate groups, as a potential client.