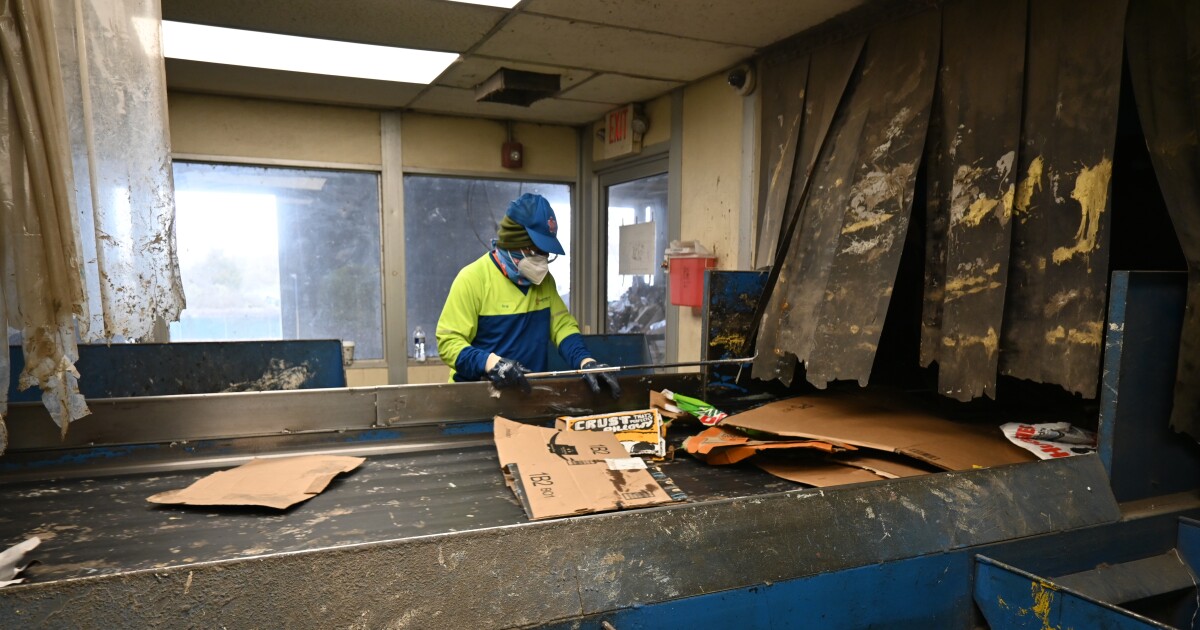 
The cost of the Mecklenburg County North Charlotte Recycling Center upgrade program has more than doubled in the past year. And that could mean a higher-than-expected rise in garbage-haulage fees over the next four years.

Jeff Smithberger, the county’s solid waste chief, told the county commission Tuesday night that inflation and rising interest rates were to blame. ) is in great need of work.

“Our equipment is old. We had to move into operation, with more material coming from our growing population,” said Smithberger.

Household waste fees are expected to increase by $5 annually from next year to 2027. This will increase his annual garbage fee from $39.50 to $59.50. The previous plan suggested only $2 per year increase over the next four years.

This facility is owned by Mecklenburg County and operated under contract with Republican Services. MRF deals with recyclables from suburban towns in the city of Charlotte and county. Smithberger said it will also handle recycling in surrounding areas if capacity permits.

However, MRF cannot process many types of recyclables due to limitations of sorting equipment. Smithberger said upgrades will include new technology and machinery that expand what the county can recycle.

This facility accepts glass, cardboard, junk mail and paper, metal cans, cartons and juice boxes, and plastic containers (neck only). However, other recyclable items may be marked with the recycling symbol but are not on the list. It is included.

On Tuesday, the county commissioner authorized county administrators to sign a $25.7 million contract to begin work. This is more than double his previous estimate. The commission also authorized him to borrow $12 million from the county’s landfill closure fund to cover the costs of the upgrade and related work.

The garbage collection fee increase will be reflected in the mayor’s budget next spring and must be approved by the commissioners by June 30th.