Repeat contaminators could lose access to recycling services in Biddeford 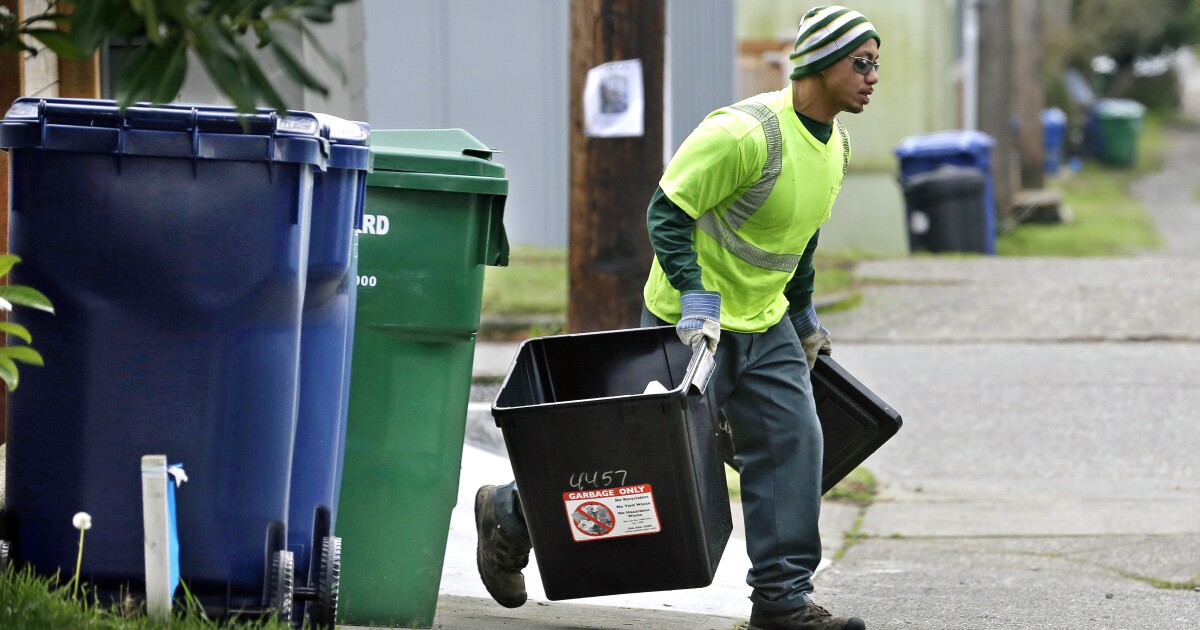 
The City of Biddeford can now cancel recycling services for residents whose bins are repeatedly contaminated with trash.

An ordinance passed earlier this month gives households two warnings if the city finds non-recyclable items in their trash. If he has a third violation within 12 months, the city will no longer collect recycle every week.

At a city council meeting earlier this month, Public Works Director Jeff Demers said the department is working to educate residents about what items can be recycled and what goes in the trash. He says a recent audit showed that the pollution rate in recycling is nearly 20%.

If that rate goes up, Demers said it could cost the city tens of thousands of dollars in extra fees.

“This is one of the places that is very important to us. When it comes time for the budget, when the budget comes into action, we know that $50,000 is going to be a lot of money for us in the public works sector. Because we are,” says Demers.

Demers said the city has a particular problem with large, heavy objects such as bowling balls and brake rotors ending up in recycling bins.

“A rotor weighing 30 pounds, or a 20-pound rotor, or a bowling ball – I’m using them as examples. A sandbag, a complete sandbag found in one. It really hurt,” he said.

The new ordinance will come into force next month.