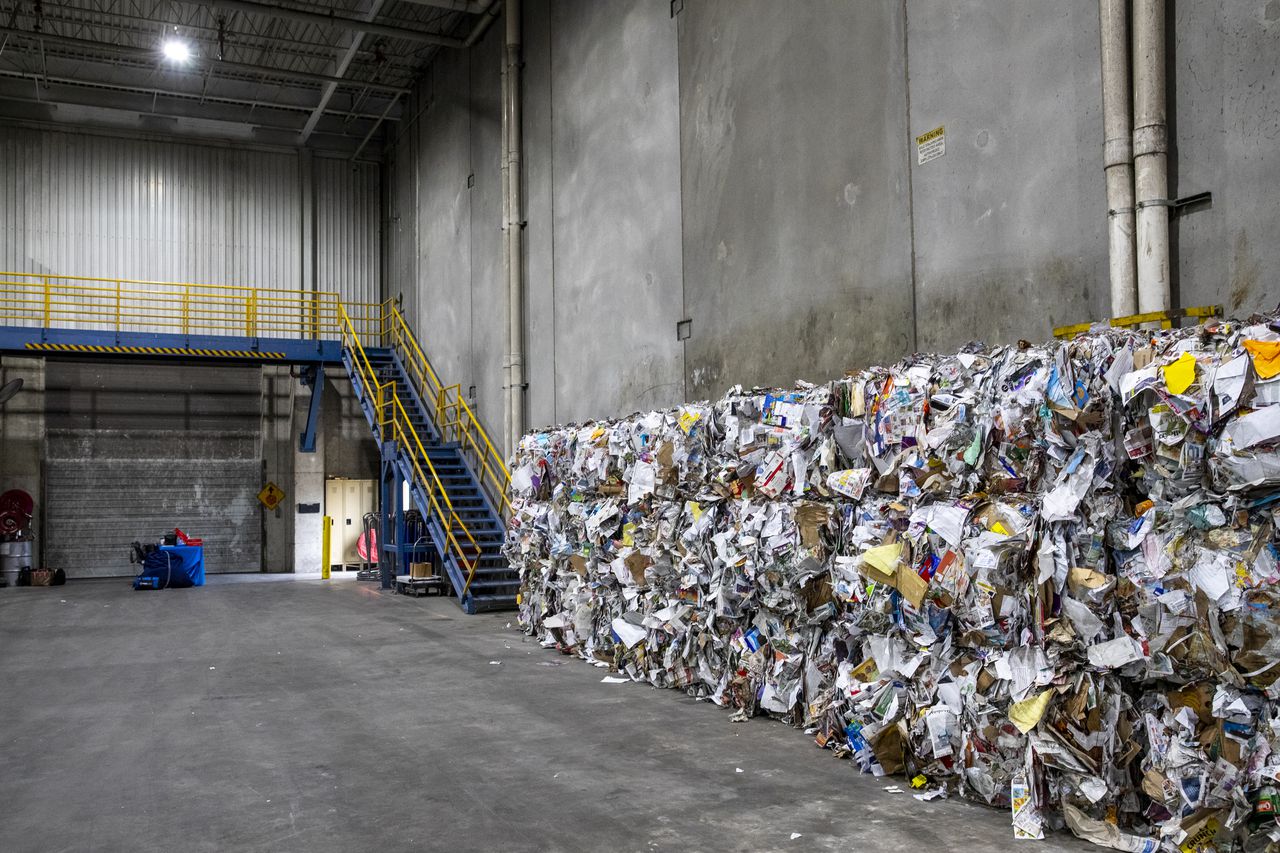 The notice that the rates would not change in the new year came after the county set a double-digit percentage increase in dumping fees earlier this year, and was opposed by many local mayors.

Dar Baas, director of the Kent County Public Works Department, said his department has been working to keep costs low, including cutting expenses and maximizing revenue.

“After several years of raising disposal fees to compensate for lower recycled commodity prices, capital improvements for waste-to-energy facilities, and the general increase in costs to operate the facility, we are keeping rates as they are. We can keep it up and still provide the service our community expects,” says Baas.

The “tip fees” that will continue to apply next year are as follows:

The tipping fee is the price per ton of municipal waste and recyclables dumped at waste-to-energy facilities, recycling and education centers, and county-owned landfills.

Nearly all of the residential and commercial curbside and trash in the cities of Grand Rapids, Wyoming, East Grand Rapids, Kentwood, Grandville, and Walker end up at county-owned waste-to-energy facilities. Grand Rapids and other haulers also use recycling centers.

“We believe keeping tipping rates the same next year will bring consistency and stability to waste haulers and the customers they serve as they constantly deal with increased fuel costs and manpower. “

A recycling rate increase earlier this year was meant to bring the county’s cost of processing recyclables closer to profitability. Around 2017, when China stopped importing recycled goods from Western countries, the price of recycled goods fell.

Regarding the uplift of the facility’s waste-to-energy chips, DPW officials have previously said that the rate increase would allow for the replacement of some of the original equipment and It said it would fund other upgrades. The facility is just over 30 years old.

Looking ahead, the Kent County DPW plans to seek approval for Phase 1 of the Sustainable Business Park next year. This includes mixed waste disposal companies, which county officials say can divert up to 60% of the municipal solid waste currently being disposed of. Landfill.

If approved, the mixed waste processor could become operational in 2026.

DPW officials say the South Kent landfill has reached capacity and is expected to close in 2029.