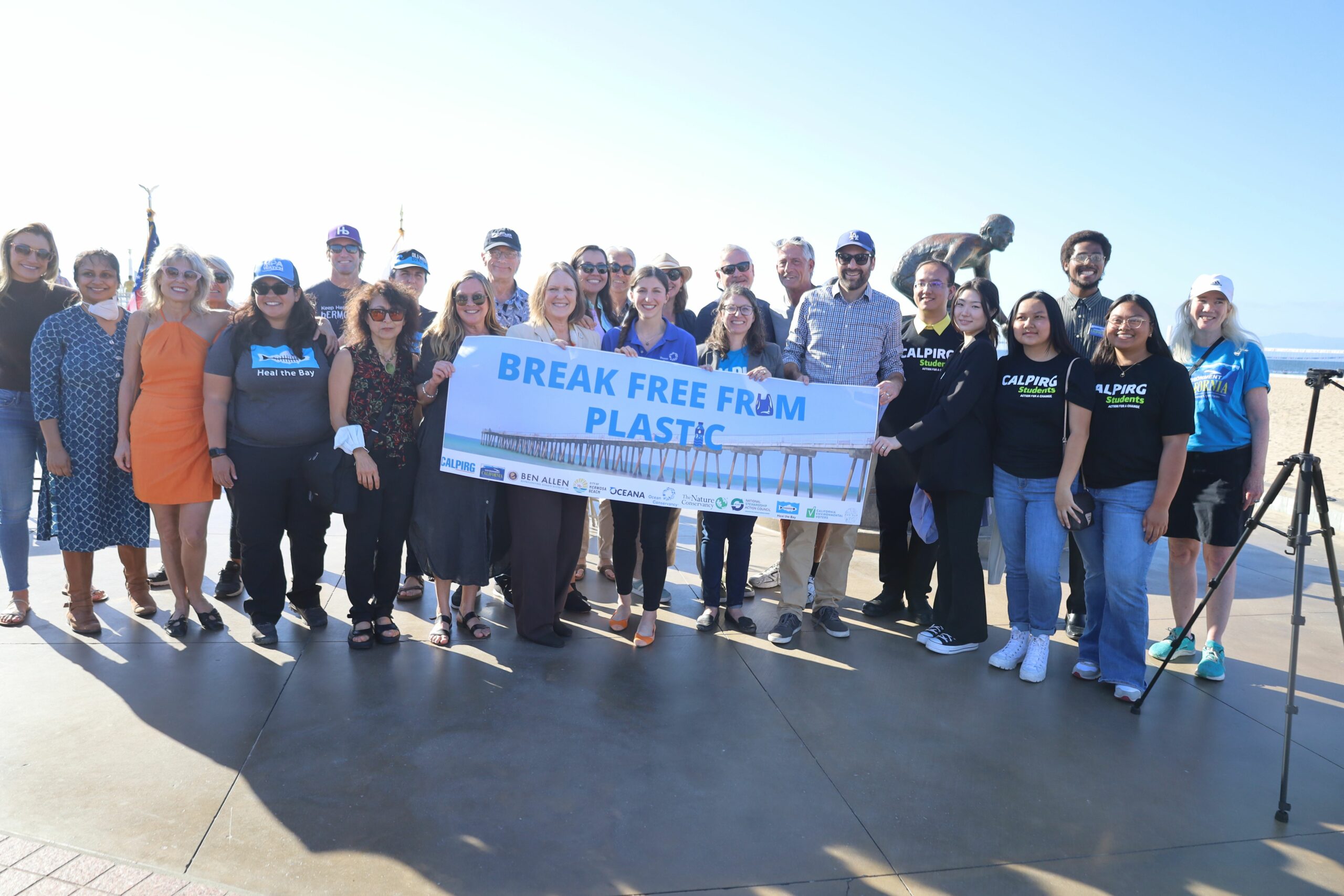 
An estimated 200 environmentalists gathered at the Hermosa Beach pier on Sunday afternoon to celebrate the passage of Proposition 54. The bill was drafted by South Bay Senator Ben Allen and endorsed in Congress by South Bay Legislator Al Muratsuchi.

SB 54 requires all plastic packaging in California to be recyclable or compostable by 2032. The bill also shifts recycling costs from local communities onto plastic manufacturers.

The Hermosa Pier is a popular backdrop for environmental legislation announcements.

Muratsuchi recalls speaking at Hermosa Pier in 2016. He introduced legislation to prevent offshore oil drilling from the city yards of Hermosa. And in 2018, he unveiled his AB 1782 designating surfing as the official sport of California.

Council members Justin Massey, Stacey Armato and Mike Detoy, who spearhead many of Hermosa’s environmental initiatives, were among the participants in the rally.

“We like this kind of attention to the city,” Almato said. teeth