‘Don’t you dare put that deer head in the recycling bin!’ 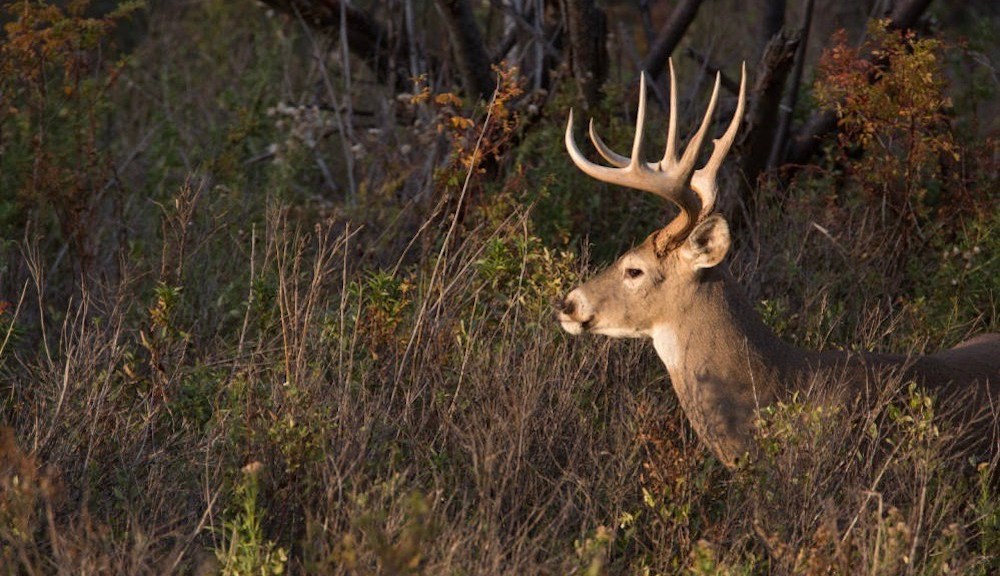 
Deer season kicks off Saturday in Minnesota, and at least one county is requiring hunters to act more responsibly after handling animals.

“Don’t throw deer heads in the trash!” Ottertale County warned on Facebook. “Yes, we see animal parts such as heads and legs every hunting season, but there is no reason to recycle them.”

The county explained that it would not be fair to force staff to separate deer parts from legally recyclable items.

The county has published a list of items that can be put in the trash each hunting season. In addition to heads, it includes deer legs, deer skins, dead geese and ducks (“Yes, you can see them too”) and bloody cardboard.

The county may be the only way to expose this type of warning/request to the public. But other communities where deer hunting is popular want to share it with their residents.