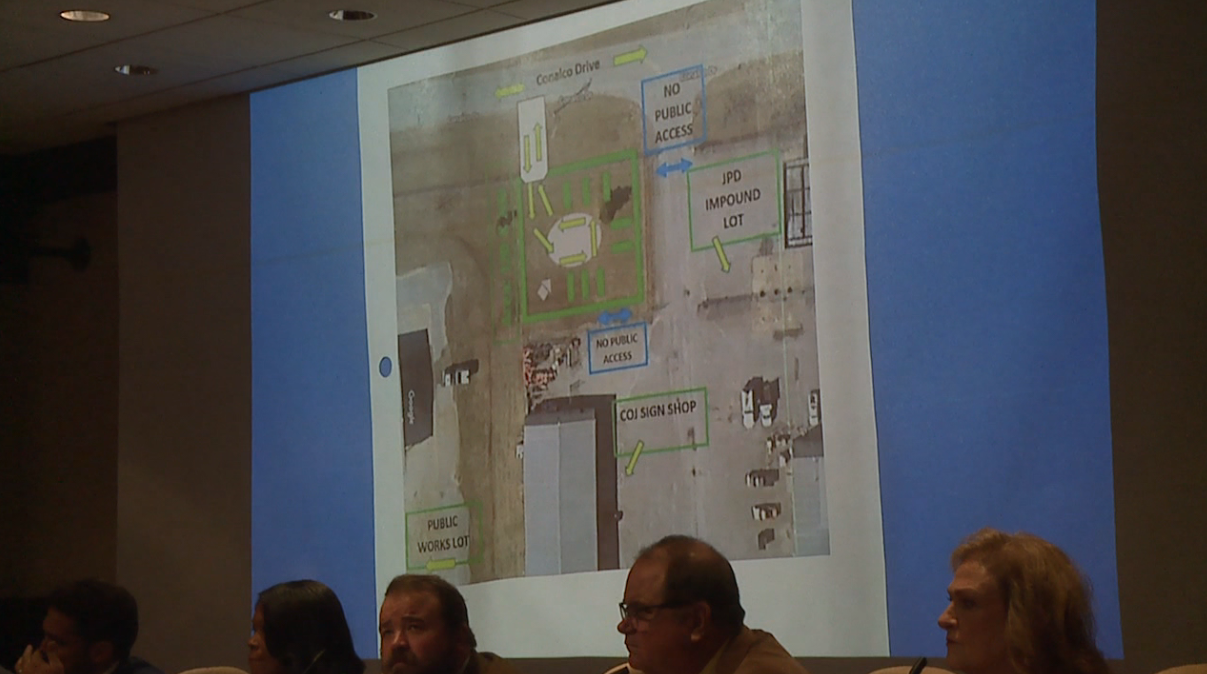 
Jackson, Tennessee — The City of Jackson met in November.

Among the topics discussed were plans to introduce recycling into the city.

The Council has passed a first reading of a budget amendment for a solid waste recycling convenience center worth more than $65,000.

Mayor Scott Conger says they are still in the planning stages of the center.

“We work with residents who want to recycle and work on some of the education. , so that we can start working towards that end goal or curb recycling,” said Conger.

District 3 City Councilman Ernest Brooks has also resigned, and the city council is now looking for someone to fill the position.

To be eligible for this position, you must meet the requirements set by the State of Tennessee and be a resident of District 3 of the City of Jackson.

You can submit your resume to the mayor’s office at mayor@jacksontn.gov. The deadline is November 16, 2022.