At Novoloop, chemists take on tech bros with recycling 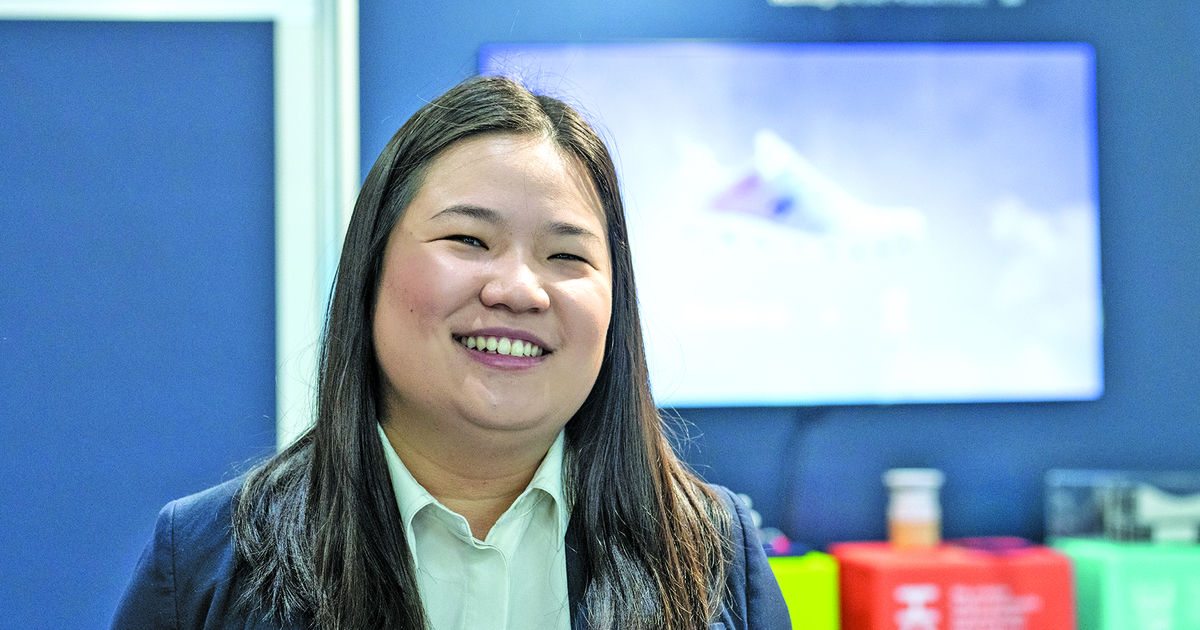 
Düsseldorf, Germany — When you think of Menlo Park, California, you probably think of digital technology. The city is famous for its tech bros and game development companies touting cryptocurrencies. Not to mention, it’s also home to the online giant Meta (a.k.a. Facebook and Instagram).

This is not the place to easily connect with the breakthrough technology of chemical upcycling of waste plastics.

The story of Novoloop began several years ago when two best friends from high school in Vancouver, British Columbia, went on a school trip to a waste transfer station. Miranda Wang and Jenny Yao were horrified to learn how much plastic was not recycled and how much could not be recycled.

After graduating, the two reunited to pursue their ambitions and founded Novoloop Inc. in 2015. What makes Novoloop different from many chemistry startups is that it has attracted the kind of venture capital typically associated with data businesses. In fact, their first backer, his SOSV, is led by Sean O’Sullivan, the pioneer of digital mapping and the inventor of the term cloud computing.

“We are based in Menlo Park, which is a bit unusual for a chemical start-up. Because we have people, investors, and business as a means to do good, and that’s why we’ve raised $25 million to date and have over 30 employees.”

When Wang and Yao founded the company, they initially considered using enzymes to break down waste. “But we quickly moved away from that,” says Wang.

Novoloop’s process is a method of producing the polyols required as precursors for the production of thermoplastic polyurethanes from waste polyethylene. Chemical recycling of plastics is not widely lauded as a “good thing” because pyrolysis, purification and synthesis require a lot of energy, but Novoloop’s process omits these steps.

“What we invented is a chemical upcycling technology that starts with oxidation, called ATOD, which stands for accelerated thermo-oxidative decomposition, essentially breaking down polyethylene at the molecular level,” Wang said. says Mr.