Legislative control in Arizona could come down to five districts 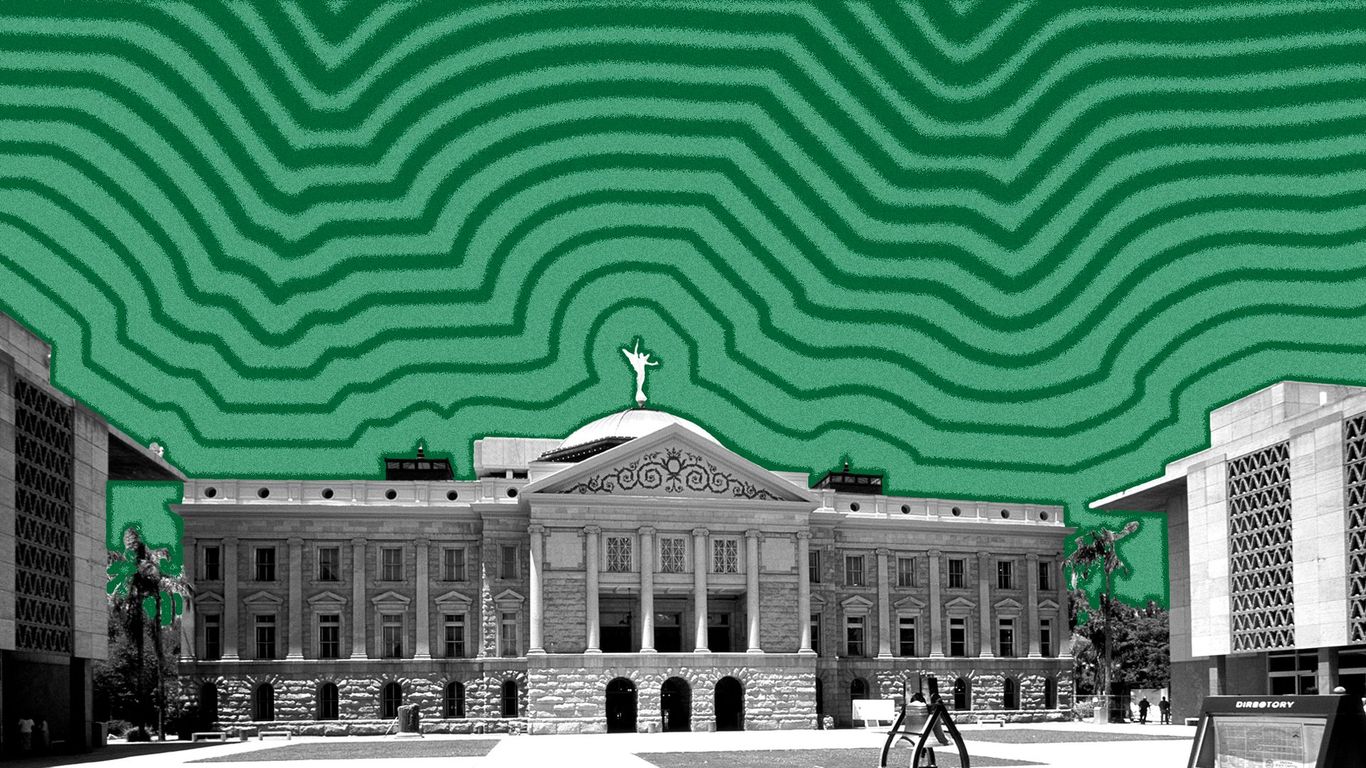 All 90 seats in the state legislature are up for election. However, most of them rule either Democrats or Republicans, so he is considered competitive and determines which party controls the Senate and House of Representatives. Only 15 seats maximum.

State of play: This will be the state’s first election under a new legislative map redrawn by the Arizona Independent Re-electoral Commission (AIRC) late last year.

The North Phoenix-based constituency leans slightly towards the GOP with a 3.8% vote spread.

The Republican Party, which stretches from the Arcadia area to Paradise Valley and parts of northern Phoenix and northern Scottsdale, received 3.4% of the vote.

Senate: Two incumbent senators were at odds in the general election due to redistricting. Republican Nancy Barthes, who has been in Congress since 2007, will face first-term Democrat Christine Marsh.

Based in West Mesa, the district is the only competitive district that leans Democratic, according to AIRC metrics. He has 2.6% of the vote for Democrats to Republicans.

On paper, the Chandler-based constituency is the most competitive in the state, with 1.6% of the Republican vote.

House: Democratic incumbent Rep. Jennifer Paulick is taking on Republican Liz Harris and nurse Julie Willoughby, who led a canvas of would-be voters after the 2020 election.

This Pinal County central district is probably the least competitive of the five districts. Republicans won only 3.6% of the vote, but won all nine of his constituencies, which the AIRC used as a benchmark to judge competitiveness.