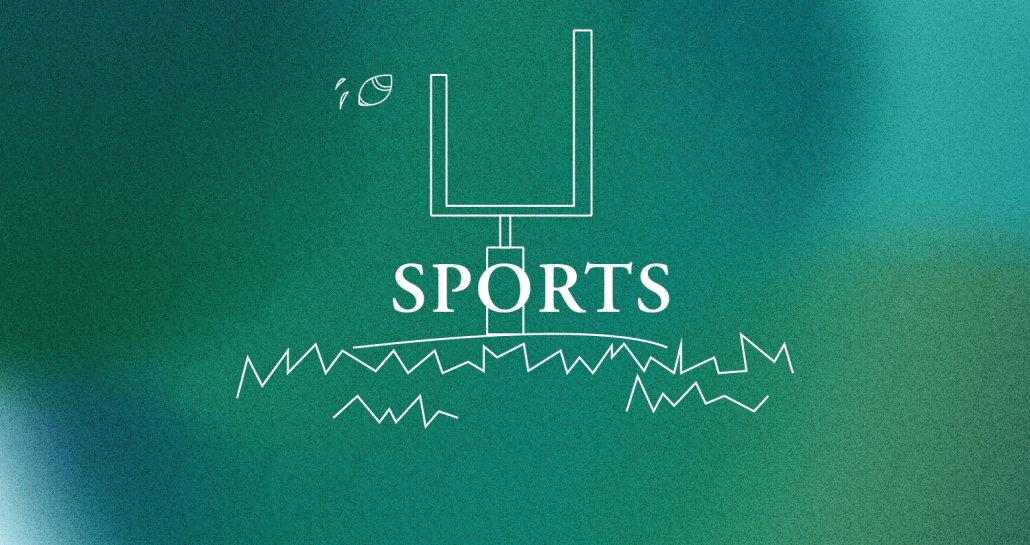 
In the space of two weeks, both Hawaii and Mexico have felt the aftermath of an aggressive environmental disaster hit their shores.

On October 26, a state-owned PEMEX oil platform leaked offshore, reportedly polluting a beach in Salina Cruz, Oaxaca. The extent and amount of oil has not been confirmed, but according to the Save the Waves Coalition, wildlife covered in the substance was found in areas 42 to 65 miles away.

Further offshore, the North Shore Coastal Resilience Working Group released a report highlighting critical concerns about erosion and community vulnerability on Oahu’s coastline. Among the concerns were increased risks from climate change and sea-level rise, and “damage to public beach access due to erosion, loss of coasts, and inadequate response measures.”

On the North Shore, about 28% of homes are built within 20 feet of the shoreline. Due to the severity of the erosion, the NSCRWG is calling for a statewide “controlled retreat” as hot spots have been identified at classic surf spots such as Rocky Point, Turtle Beach and Chan’s.

Lauren Brickley, spokesperson for the Oahu Surfride Foundation, said the increased housing construction and proximity of properties to the water’s edge is jeopardizing the working group’s ability to implement mitigation measures.

“Coastal erosion is a natural process, but it is being accelerated by climate change and sea-level rise, and unfortunately private homes and public infrastructure are too close to the coastline and water’s edge, and the coastline is directly above natural sand dunes. It’s built to replenish itself naturally,” said Brickley.

In Salina Cruz, the direct effects of the oil spill were felt throughout the community and beaches. The first runoff reached beaches such as Playa Brasil, Playa Azul, and Playa Guerajích, as well as the Salinas del Marques wetlands. These sites form part of the Tehuantepec Bay and are not only ecosystems that provide life for endemic and vulnerable species of animals, but also the main livelihood of local fishermen and surfers of his tourism centre. There is also.

The decontamination work is expected to last up to six months, during which fishing operations are suspended. PEMEX has promised to hire locals to clean it up.

To prevent situations like this from happening again, the Save the Waves Coalition launched a campaign to designate the area as a legally protected ecosystem. The plan also intends to cancel a proposed construction plan for an industrial port adjacent to the Salina Cruz wave.

“The Punta Congeo Conservation Project will prevent further threats to waves, biodiversity, habitat and local livelihoods, and contribute to the protection of this unique and important ecosystem,” said Save the Wave Coalition. said Mara Arroyo, Surf Conservation Area Network Manager at .

It can be a little infuriating to communicate the severity of environmental damage in ways like ‘my favorite surfing wave is ruined’. Unfortunately, when there are personal psychological barriers to confronting the realities of climate change, there aren’t many options to turn to.

For example, psychologist and economist Espen Stoknes addresses why (some) humans have avoided dealing with environmental threats. It has been confirmed time and time again that it is not the population as a whole that is resistant, so I will limit myself to this question.

“We have to make it clear that this is a cultural phenomenon,” Stoknes said in an interview with Yale E360. “Because climate change is a very high concern in countries like Thailand and the Philippines, or in countries in Latin America and Southern Europe. So this is an issue that particularly concerns people in wealthy democracies.”

Stoknes identifies five psychological barriers posed by climate science communication. Doom, catastrophic framing by the media. Dissonant, we know our individual influences are contributing. Ignore and deny disturbing facts. And an identity that seeks out information that self-affirms its values ​​and ignores challenges.

Each of these barriers is a pillar in its own right, but identity occupies a particular place within the surfing pillar.

When surfers have the time or resources to travel the world on planes to the waves, including the places most vulnerable to climate change, it feels like an extension of domination or control. That’s not to say surf tourism sustains communities, but interaction between surfers and that particular spot is usually one-sided. It’s an opportunity for surfers to get the ride of a lifetime, but that’s it.

Many environmentalists and Stoknes himself call for a restructuring of the relationship between the individual and the environment into one of control rather than control. Make a donation to a local environmental or indigenous group for each surf spot you visit, or participate in activities sparked by these groups to further the long-term battle with state and federal governments to combat climate impacts You can start with small steps, such as Change.

So while it may be somewhat offensive to frame environmental destruction in a way that emphasizes harm to surfing, sometimes we have to work with what works.