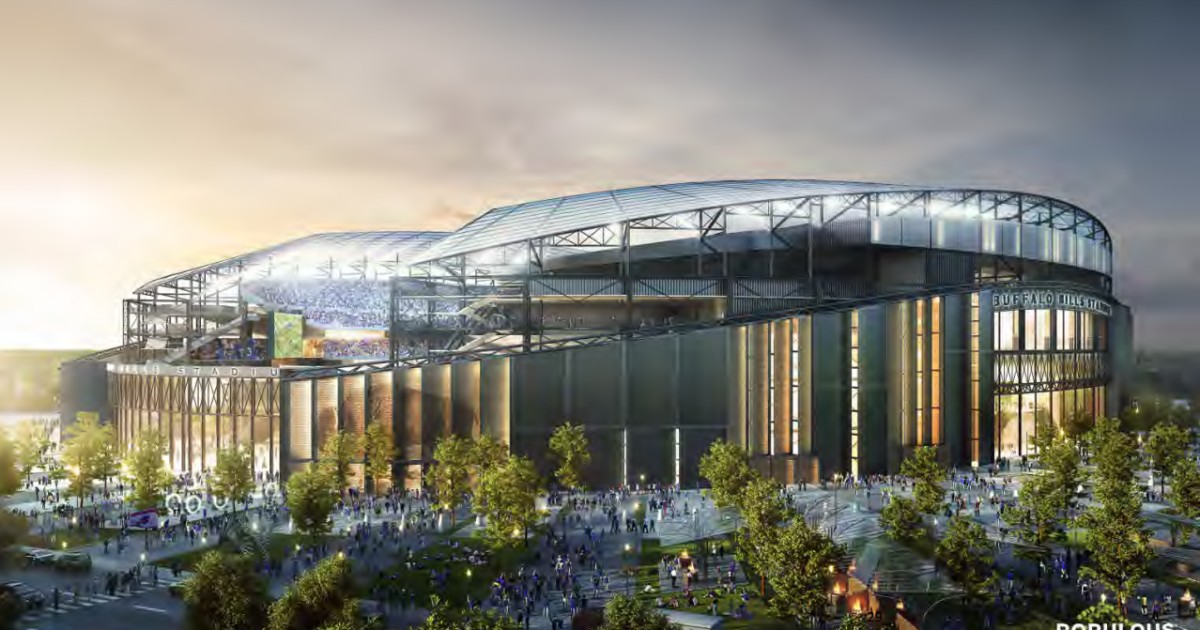 Shortly after the renders were released to the public, fans turned up at the Orchard Park Community Center with excitement and concern. Some pointed to the impact the new stadium would have on their homes and businesses.

As part of the SEQR Act process, the document was shared at a public scoping meeting on Thursday and broken down to help community members understand the process behind the decision.

Although this was the final public hearing, the SEQR panel and county administrator Mark Poloncarz said the community’s input remained important as the situation could still change.

“These comments will be incorporated and will be responded to as part of the final document to be submitted to Congress,” said Erie County Administrator Mark Polonkers. “The goal is to have all information, comments, and responses to Congress by late November, after which Congress will decide on issues related to SEQR analysis.”

Comments from the community will be accepted and reviewed until November 2, 2022.