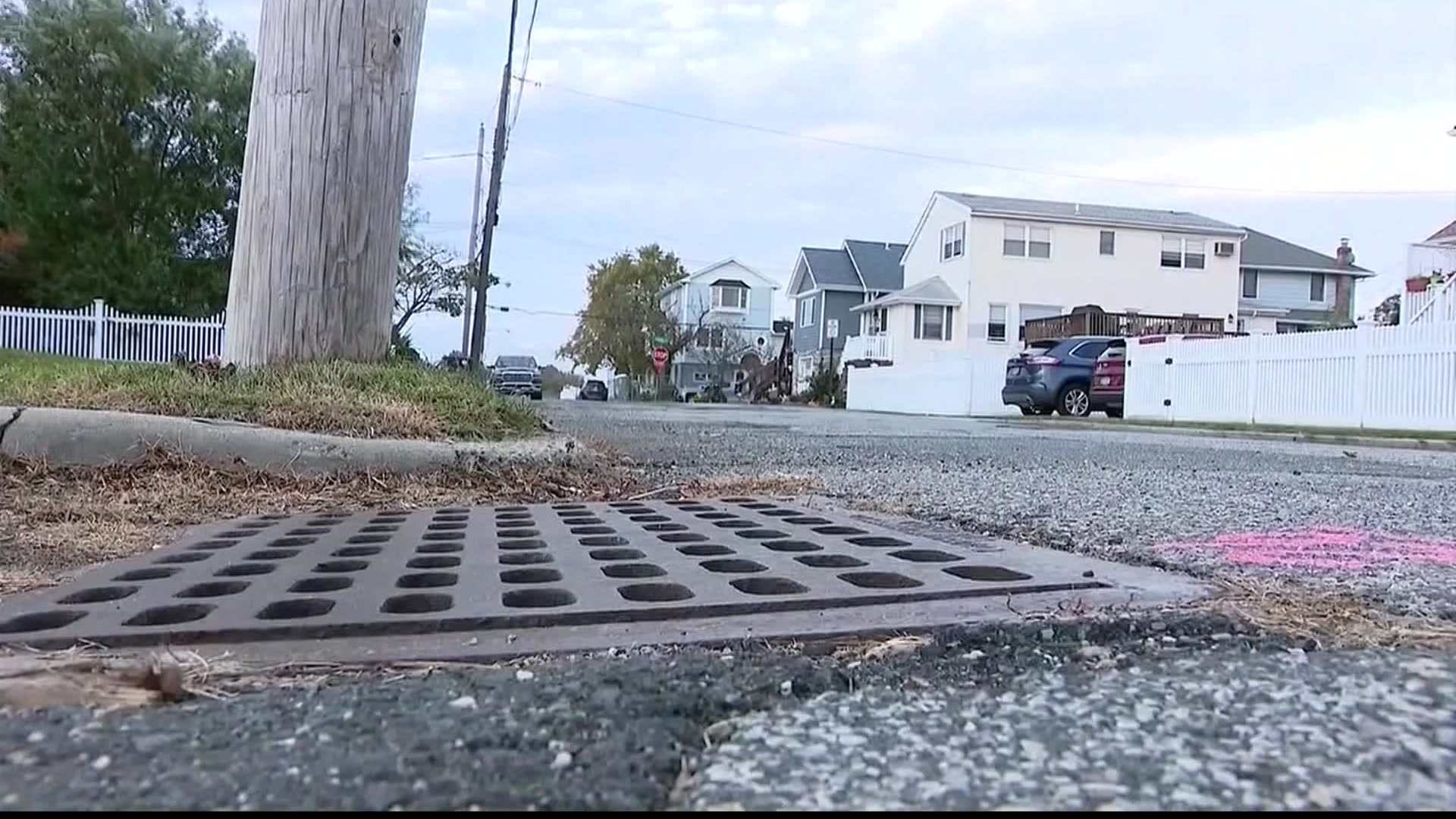 Long Island waterfront villages like Island Park are eager to invest in open spaces, clean water, and the fight against climate change and flooding.

Island Park Mayor Michael McGinty says funding is critical because his village is surrounded by water on three sides.

“The point is to protect the property and lives of our residents,” says McGinty.

Villages will be fitted with larger drains and one-way flex valves to prevent coastal flooding of the streets.

State funds can also be used to strengthen wetlands, which are the first line of defense against floods.

Northport is committed to keeping ports and drinking water safe.

The grant could help expand the village’s catch basin and sewer system. You can also replace your old cesspool with a new system that cleans your wastewater.

“It’s very important to everyone on Long Island,” says Northport Deputy Mayor Joseph Sabia. “Long Island is surrounded by water, and if we continue to pollute, we’re going to have problems here.”

St. James community activist Joseph Volhofer hopes the funds can be used to preserve the 48 acres and keep Flowerfield Fairgrounds as it is.

The decision will come from the Office of Environmental Conservation in Gov. Kathy Hochul’s office.

The bond is estimated to fund environmental projects over the next five to seven years.