Improving aquaculture will give us more protein for less environmental impact 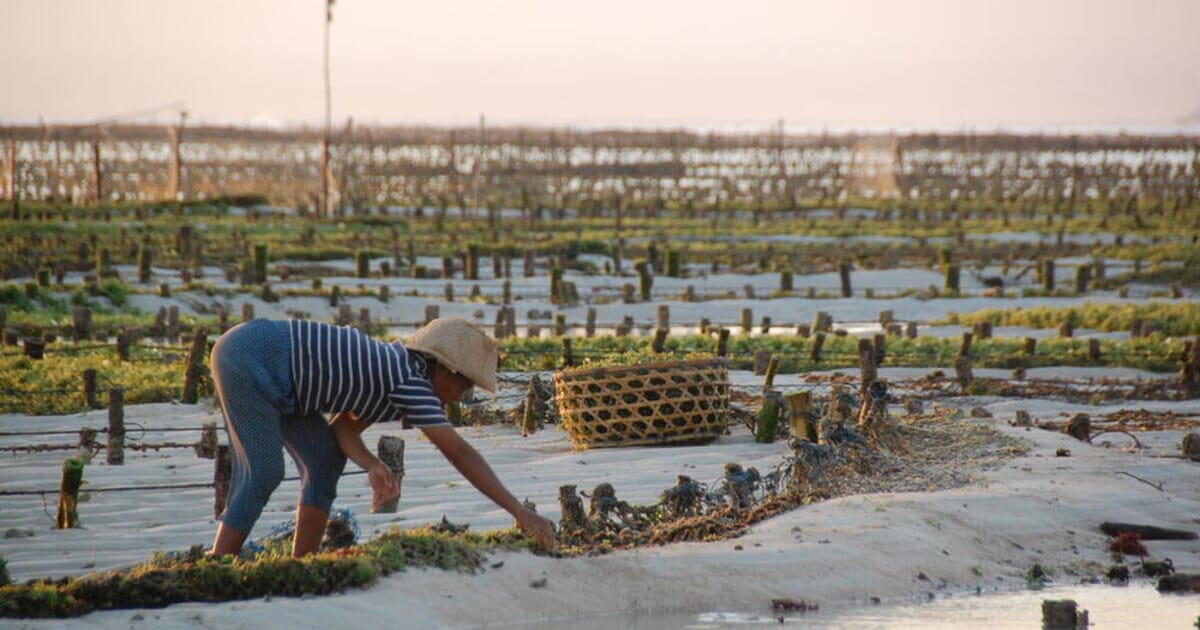 
Global fish consumption has been growing at an annual rate of 3.1% for decades, far outpacing both world population growth (1.6%) and meat consumption (1.1%). increase. The demand for protein from the marine environment is so high that there is little prospect of sustaining fisheries sustainability without shifting large amounts of fish production to aquaculture.

Therefore, 52% of the seafood consumed worldwide today is produced by aquaculture. Also, global aquaculture production has increased steadily since 1970 to keep up with demand (7.5% annually since 1970).

WWF-US Aquaculture Team Director Merrielle Macleod said: “There is a lot of evidence that the footprint of aquaculture has less impact on people’s diets.”

Macleod stresses the importance of accepting that all types of food production, including aquaculture, have an environmental impact. is to use fish farming to produce protein for people all over the world with less impact on human health.

A major impact of aquaculture is damage to coastal ecosystems, especially from shrimp farming. Producers develop artificial ponds along the coastline to house the shrimp. This method utilizes deforestation and wetland conversion to transform coastal terrestrial environments into aquatic environments. This process is called conversion.

WWF works with large retailers, producers and associations to ensure their commitment to support non-conversion farmed seafood. The organization’s influence has led Thailand’s Seafood Task Force to include conversion issues in its 10-point action plan, and Ecuador’s Sustainable Shrimp Partnership to implement Talkless Shrimp country-wide. It helped encourage us to start conversations about things.

WWF also requires its corporate partners to be accredited by the Aquaculture Stewardship Council (ACS). ACS has a robust chain of control programs and implements trace element fingerprinting. WWF has also developed a free, open source traceability software called transparenC and has piloted it with several companies. The group is working to transform the feed ingredient supply chain by developing risk assessment tools that increase the transparency of feed ingredient sources.

While WWF continues to work to reduce the harm of aquaculture, it is also looking at ways to create net positives from aquaculture through seaweed farming and proper bivalve farming. Shellfish and seaweed farming can improve the environment by reducing nutrients in the water and increasing biodiversity by creating smaller habitats within the ocean. Additionally, seaweed absorbs and sequesters carbon dioxide as it sheds nearly half of the seaweed during its growth stage and migrates into deeper waters.

WWF has made two pioneering impact investments in seaweed. One invested in Ocean Rainforest, a seaweed farm in the Faroe Islands, and another invested in Oceanium, a company that creates bio-based packages from seaweed. They are also working with the Global Environment Facility to develop four seaweed farms in Vietnam and the Philippines, developing a business approach to seaweed production that will replace the typical self-sufficient approach.

“This is a fundamental change in what we do,” adds Macleod.

Such efforts are becoming increasingly important as aquaculture accelerates and plays an ever-greater role in seafood production around the world. Consumers are doing their part by looking for his ASC certification in the seafood they buy and helping organizations working to promote net positive bivalve and seaweed production and reduce the impact of this industry. can fulfill