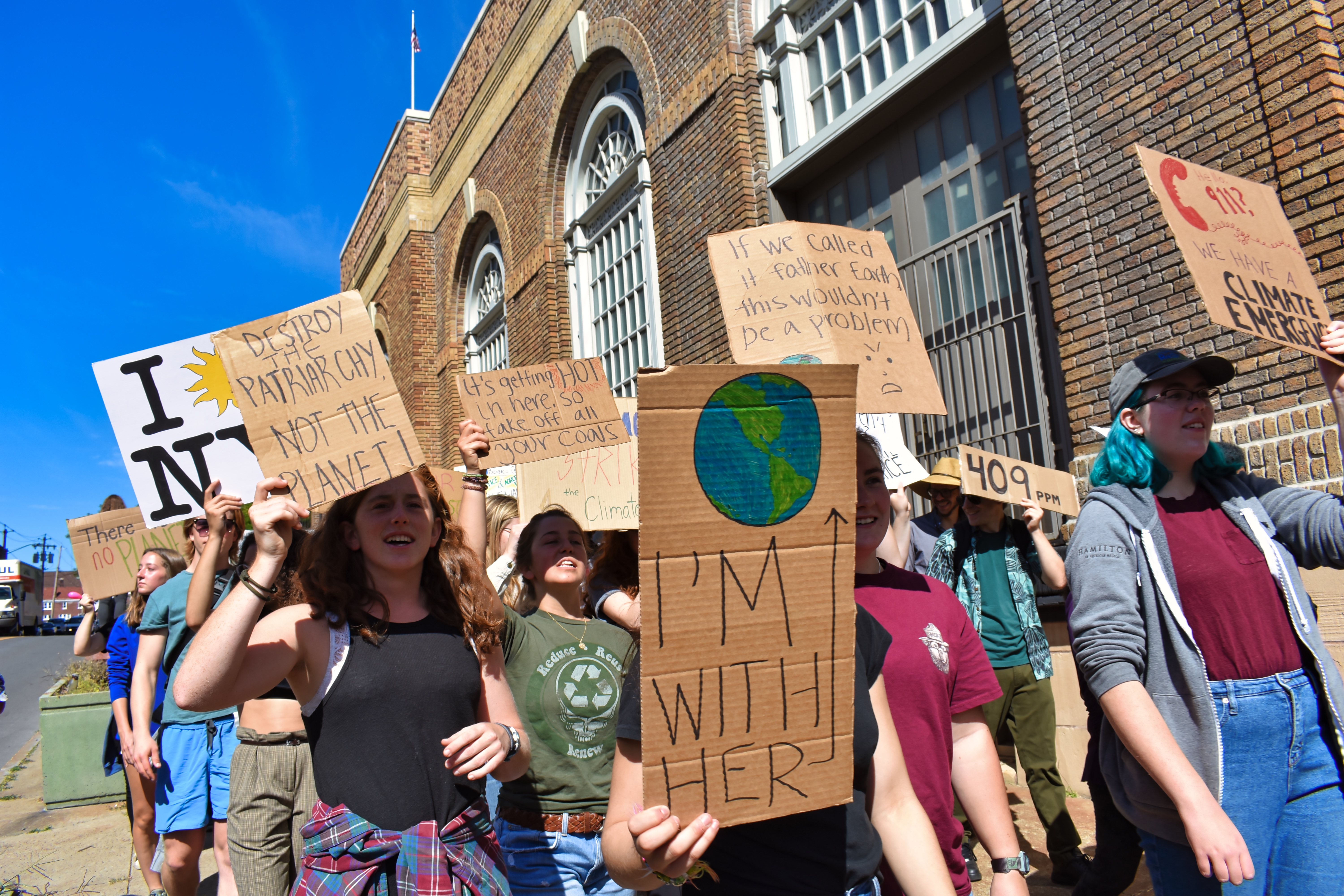 
of Latest Siena University Poll A proposal to borrow $4.2 billion for environmental protection and clean energy projects has strong support among state voters.

A pollster at Siena College said, “There is a proposal in this year’s ballot to approve the sale of up to $4.2 billion in government bonds to fund environmental protection and clean energy projects.” Will you vote, will you vote against it, or will you not vote?”

8% of voters said they would not vote on the ballot proposal, and 12% said they were unsure or refused to answer.

Among political parties, polls showed major Democratic support for the bill — 78% of Democratic voters said yes and 6% said no.

Meanwhile, 23% of Republican voters said yes and 52% said no.

The Environmental Bonds Act is also supported by independent voters by a margin of 47-32%.

The Environmental Bond Act, which promises an environmental justice project to reverse years of pollution of minority communities, has strong support among Black and Latinx voters, with 70% and 64% support respectively.

At least 35% of total Bond Act funding must go to disadvantaged communities, with a goal of reaching 40%.

The Siena poll was conducted over the phone in English among 707 self-identified voters in New York State from October 12-14. The overall error bar is 4.9 percentage points.

The Environmental Bonds Act will be on the back of all New York voters’ ballots on November 8th.

Early voting for the General Election will take place from October 29th to November 6th.