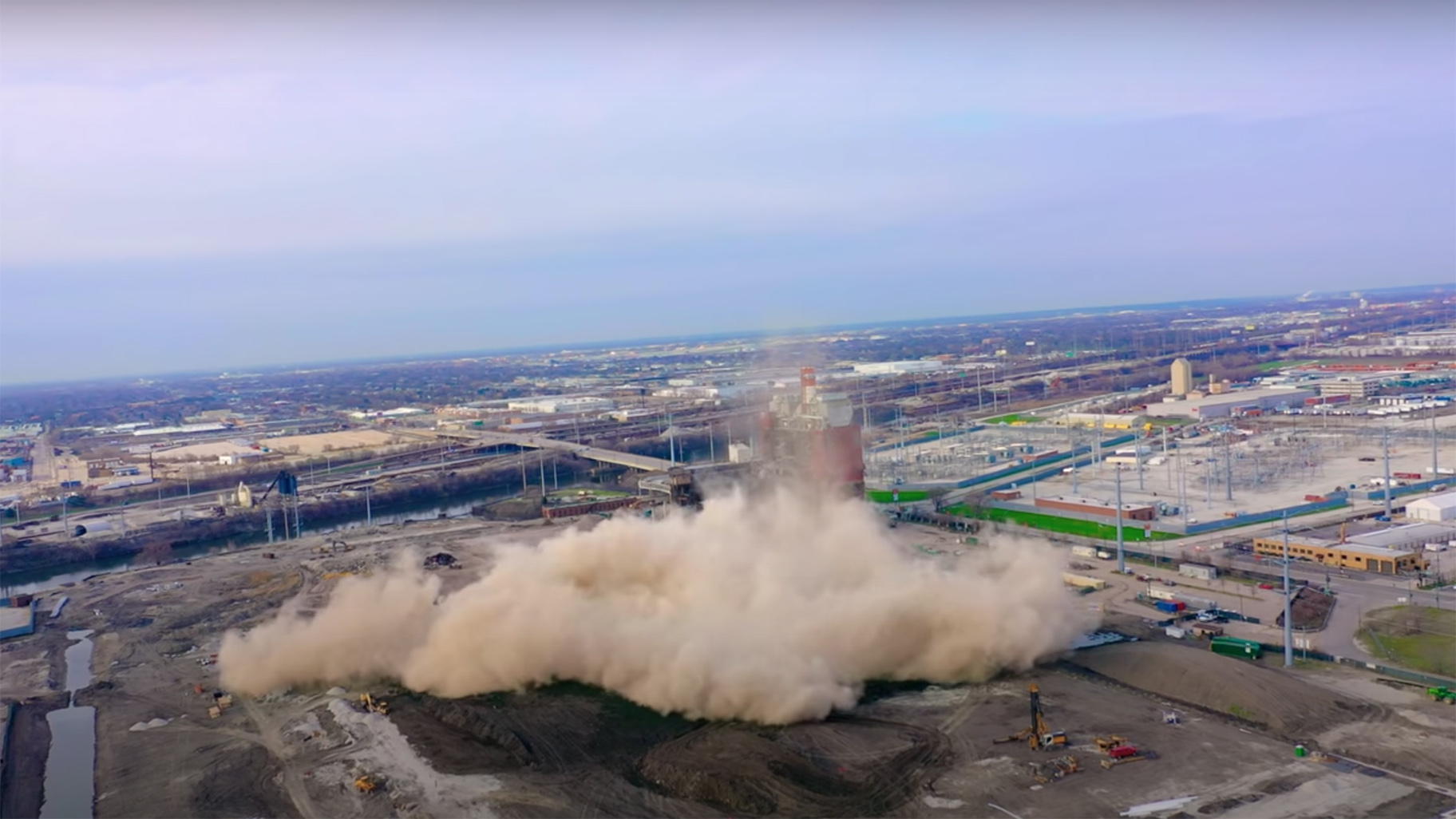 
Members of the Chicago City Council passed Mayor Lori Lightfoot’s $16.4 billion budget Monday by a vote of 32 to 18. However, it was not without tense discussions.

the mayor came She was criticized by some city council members for failing to keep her election promise to rebuild the city’s Department of Environment.

Instead, Lightfoot’s spending plan creates an office of climate and environmental equity.

Iyana Simba, director of urban programs for the Illinois Environmental Council, believes the office is a step forward.

“Considering where we were, even at the beginning of this budget process, there were supposed to be six people in this office under the mayor’s office, but now we have another permanent agency, We have a commitment to research and research, a commitment to the final sector…as far as setting the course for the environmental sector, and that’s done well enough,” Simba said.

Aldo. Byron Sigcho-Lopez (25th District), who voted against the budget, believes a full department is essential to the city’s accountability on environmental issues.

“Remember Mayor Lightfoot campaigned with a promise to rebuild the environmental department, not the office or the department,” he said.

Lightfoot during the 2019 campaign It vowed to revive departments that had been dissolved under Mayor Rahm Emanuel due to budget cuts.

Aldermen struggled to include in the budget a cumulative impact study that analyzes past, present and future human and environmental impacts. However, it is unclear whether this investigation applies to the current permit renewal by Sims Metal Management, which is under review.

“We have not been able to get a firm commitment that this cumulative impact study will be conducted so that we can begin to properly consider these permits…” Sigcho-Lopez said of the ward’s facilities. .

Sims Metal Management in Pilsen has reportedly failed to install a functioning, high-quality air monitor, and community leaders are fighting for the city to refuse the company’s permit.

As Executive Director of the Alliance of the Southeast, Nietogomes opposed the renewal of General Iron’s permit to develop on the Southeast Side.The community, along with other environmental justice advocates, pushed for the removal of General Iron, and the city We finally denied permission earlier this year.

“I think the city’s refusal of a permit to General Iron is a good step…but we need more of the same…the many toxic developments proposed and coming down the pike Yes, and that’s what we need.

NietoGomez believes the Office of Climate and Environmental Equity is a starting point, but her community will evaluate if there are any changes to the policy.

“What we want the city to do is change its policies so that toxic companies don’t come to us,” Nietogomes said.