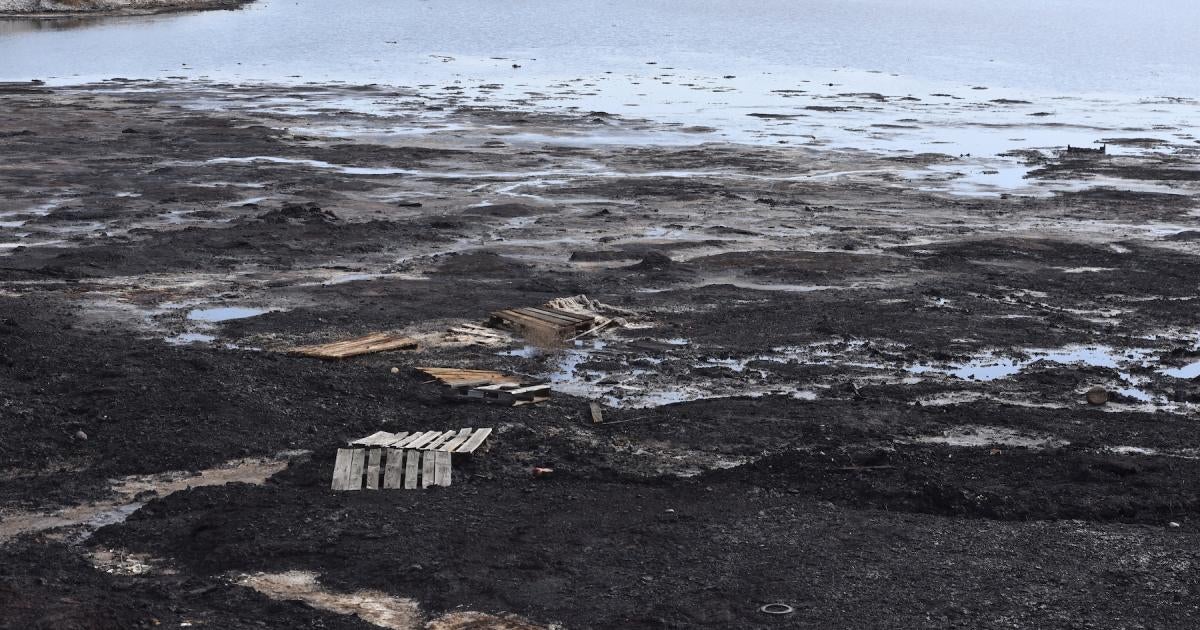 
November 6th is the International Day for the Prevention of Environmental Exploitation in War and Armed Conflict. As the environment is often the silent victim of war, this day reflects on how armed conflict often damages the environment and the need to protect the long-term health, safety and livelihoods of those affected. This is an important opportunity.

As with much of the fallout from war, the harm to the environment continues well beyond the armed conflict itself. For example, toxic residues from explosives can lead to water and soil contamination, which can last for decades.

This year is special. Last week, the United Nations General Assembly concluded debate on the 27 Principles for Environmental Protection in Relations to Armed Conflict (PERAC) and will soon vote on its adoption. The results follow a nearly decade-long effort by the United Nations International Law Commission to clarify a legal framework to strengthen environmental protection “before, during and after armed conflict, including occupation.” It is an achievement.

The PERAC principles reflect many important points. For example, to governments and international organizations to conduct post-conflict assessments and remediation of environmental damage, including where remnants of war endanger public health and have serious long-term impacts on people’s safety and livelihoods. I ask you to cooperate for the sake of

The war in Ukraine, a highly industrialized country, has had a devastating effect on the country’s environment. Since Russia’s full-scale invasion in February, the conflict has caused immeasurable human suffering, including environmental destruction. For example, the bombardment of industrial infrastructure and chemical plants by the Russian military has led to leaks of toxic gases (ammonia and hydrogen sulfide). Their attack on the Azohustal Steelworks in Mariupol has damaged water treatment plants and increased environmental health hazards.

People’s safety and livelihood depend on a clean and healthy environment. It is therefore important to protect ecosystems not only in peacetime, but also during armed conflict.