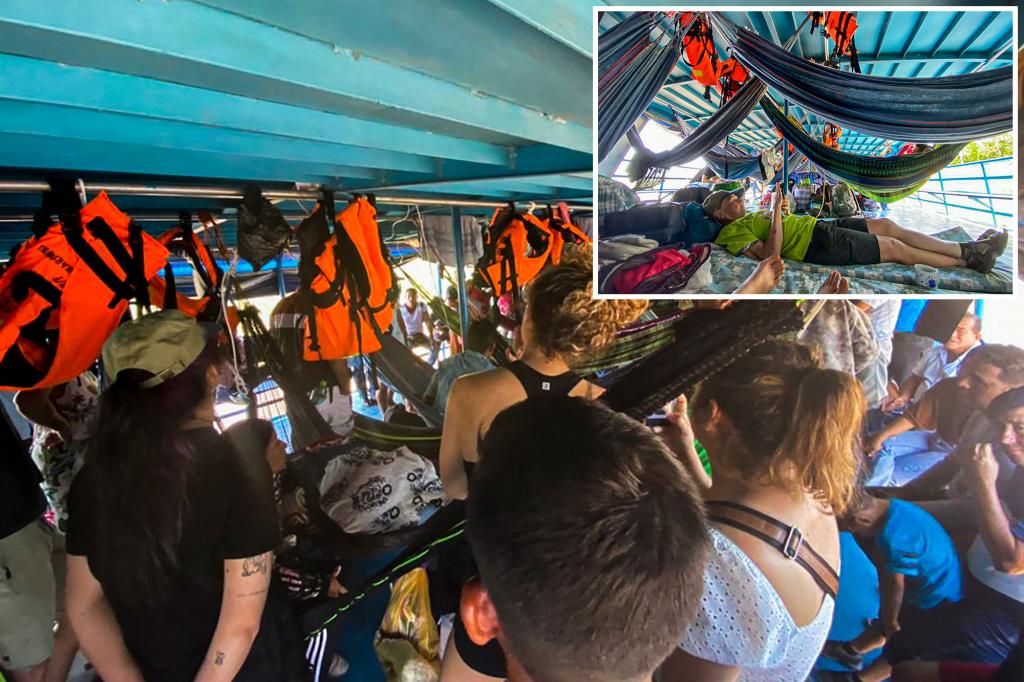 
A group of more than 240 tourists and at least 10 Americans held hostage on a Peruvian riverboat have been released, according to reports Friday.

About 248 people, including children, pregnant women and the elderly, have been detained by activists from indigenous groups protesting the recent oil spill that contaminated their land.

The State Department did not provide specific information about the hostage situation, but a spokesperson said the US Embassy in Lima “is in communication with relevant Peruvian government and law enforcement agencies.”

“We are aware of reports that all passengers have been rescued. No further comment at this time,” they added.

It is unclear how long or under what circumstances the tourists were held, but ABC News reported that the hostages were released on Friday.

In addition to the Americans, 228 Peruvians, British, Swiss, Spanish and French were reportedly on board.

An official in the group told the newspaper that they had no intention of harming the hostages.

Indigenous peoples activists reportedly intended to draw the attention of government officials in Lima to focus on a leaky oil pipe that has caused problems for the community and its land for decades. It is reported.

According to the nonprofit Earth Lights International, the oil spill directly pollutes rivers and streams used by indigenous peoples for drinking and fishing.

Crop yields have also been reported to be affected by toxin contamination in the soil.

The group reports that between 1996 and 2006, at least 37 oil spills occurred on pipelines owned and operated by the Peruvian government.

Indigenous communities have asked the government to repair the pipelines to prevent further devastation to their land and community welfare.