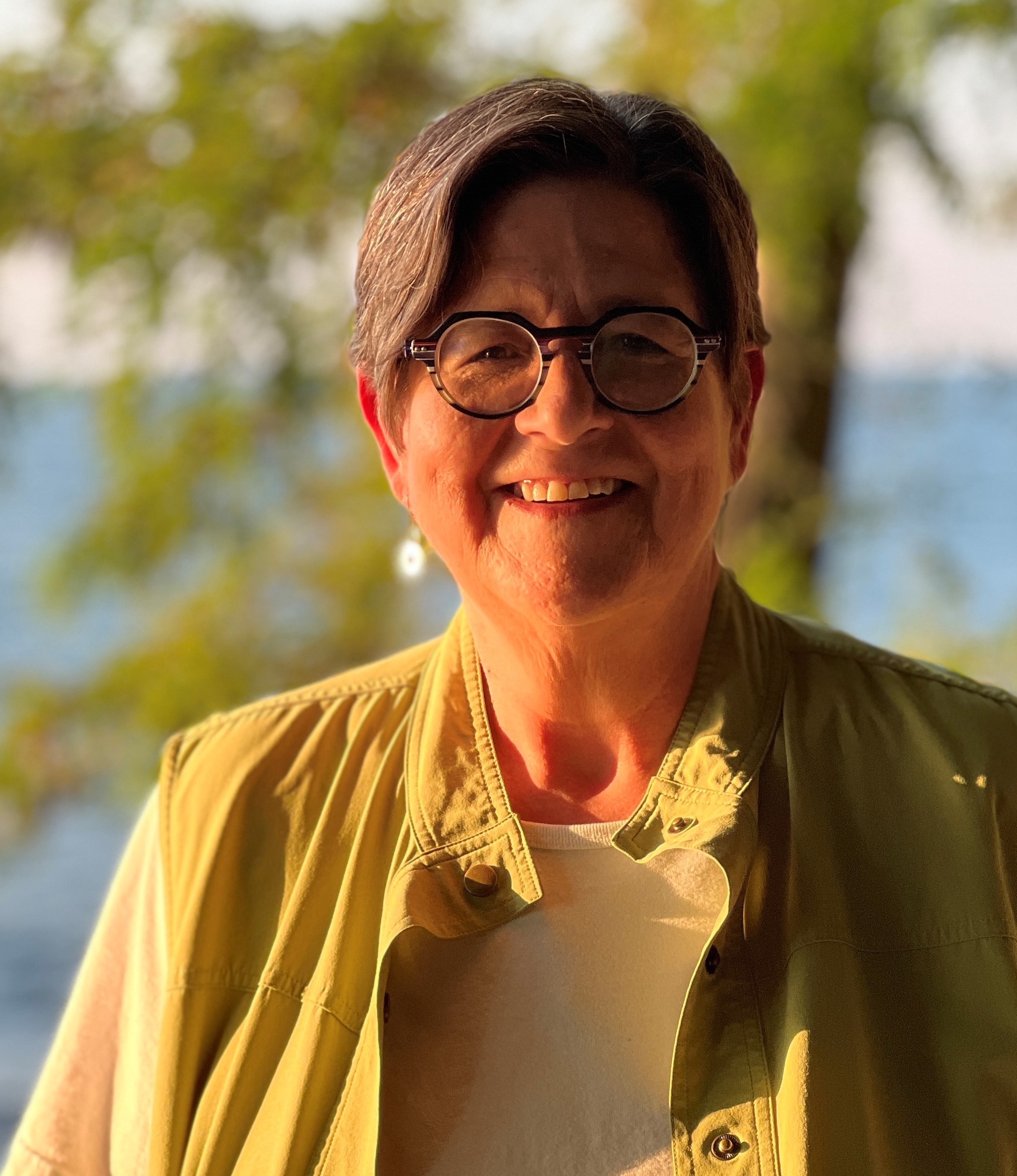 
In high school, Fran Kovac was the editor of the high school newspaper and attended the High School Journalism Workshop at Ohio University. That’s when she fell in love and knew where she wanted to go to college.

“As soon as I walked onto the Ohio University campus, I knew I was going to school there,” Kovac said.

Kovac grew up in Chardon, Ohio and moved to Athens in the fall of 1973. Although she started out as her theater major, she eventually changed her major to radio and television.

“I visited WOUB at the end of my freshman year and started working as a volunteer at the station in the fall of 1974,” Kovac said.

Kovac started working in the newsroom during his sophomore year and eventually landed a paid job as a news editor. She worked winter and summer vacations and got into the television production side doing camera, audio and booth announcements.

After graduating in 1977, Kovac got a job at a news agency based in the Ohio State Capitol. She covered news for the Ohio State Legislature, did radio reporting, and television camera she was an operator. About a year later, she moved to a replacement summer technician position at NBC 4 in Columbus, and in September 1978, she was hired by WLVQ FM in Columbus, where she became her anchor for the Morning News. served. After a while, however, Kovac realized that her job was not comfortable. She decided it was time for a change and went to law school.

“Law school teaches us how to analyze and solve problems,” says Kovac. “These are useful skills regardless of what career path you pursue.”

After graduating, Kovac worked for four years as a legislative aide in the Democratic Caucus in Ohio. He then became interested in environmental law and began working for the Ohio Environmental Protection Agency. Kovac retired in 2013.

“The basic ethics of journalism mesh very nicely with the basic ethics of law,” Kovac said. “WOUB taught me how to ask questions. The skills I learned in Athens are truly life skills. I am grateful to Ohio University and his WOUB for giving me the opportunity during my studies and after graduation.”