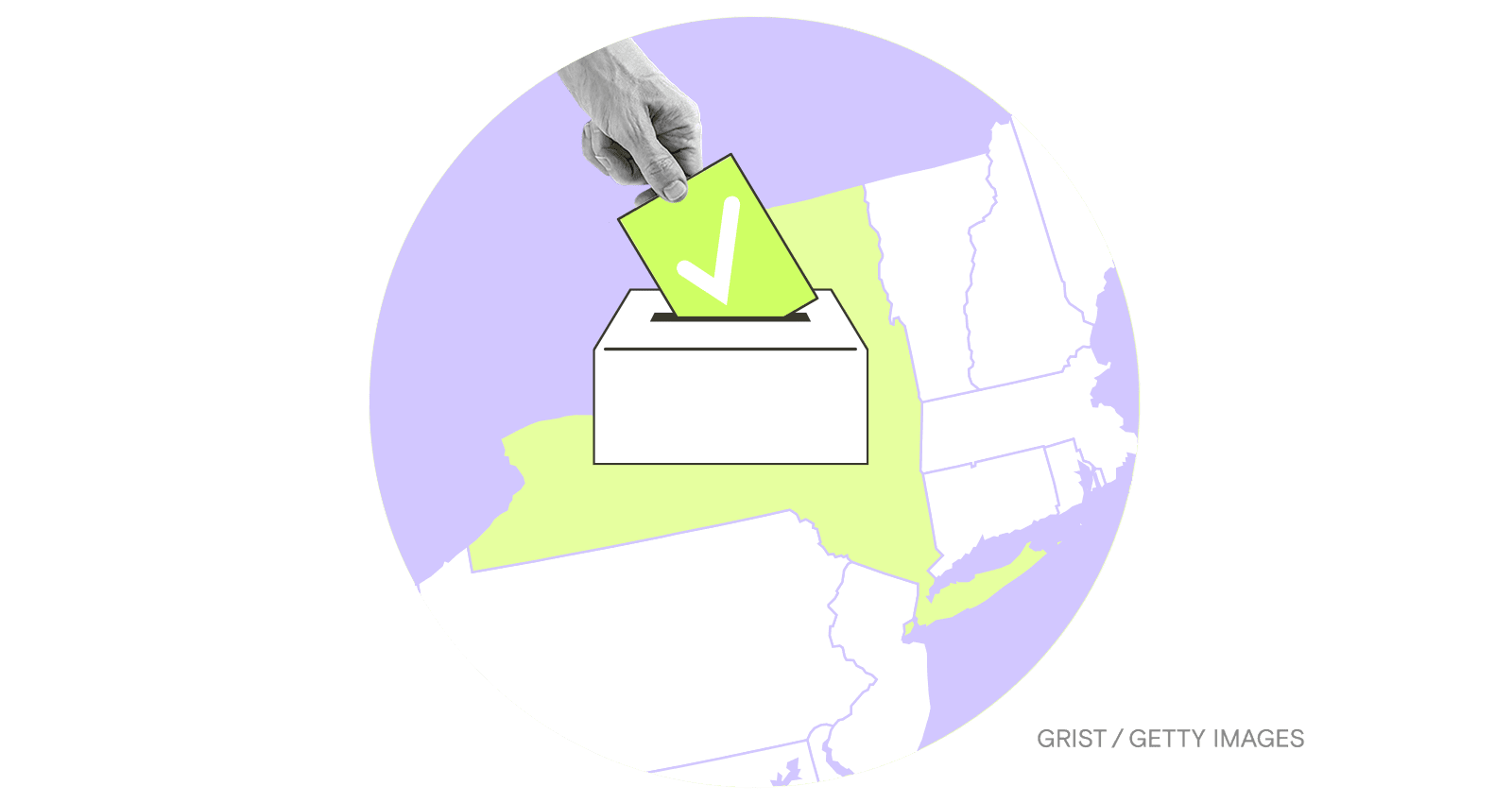 The Environmental Bond Act for Clean Water, Clean Air, and Green Jobs—the state’s first bond law since the 1990s—was handily passed Tuesday, drawing support from nearly 60 percent of Empire State voters. The law allows the state to borrow up to $4.2 billion for environmental conservation and remediation projects, as well as many efforts to reduce greenhouse gas emissions.

Jeremy Charson, senior manager of government affairs at the nonprofit Riverkeeper, said the law’s easy victory was “a testament to the collective strength” of the more than 300 environmental groups, unions and companies that backed it. Told.

Among the wide range of projects the law is set to fund are more solar arrays and wind turbines, zero-emission school buses, and urban tree planting. The law also provides at least $1.1 billion for flood risk reduction, $650 million for land conservation and fish hatcheries, and another $650 million for sewage and septic infrastructure, as well as various projects related to agricultural drainage. We promise to devote

At least 35% of bond proceeds are required to benefit “disadvantaged communities” who are economically or socially marginalized, vulnerable to pollution or prone to climate-related disasters.

The funds raised provide only a fraction of the money needed to upgrade New York’s infrastructure and prepare for climate change, but experts and environmental advocates say it’s a “historic” step in the right direction. We welcome it as a step. It is the largest environmental bond law in New York State history and the first in more than a quarter century before the state’s voters.

Cherson said the bond law will bring in even more federal money by leveraging two of Congress’ recent climate and infrastructure laws—last year’s bipartisan infrastructure act and the Inflation Reduction Act passed in August. I pointed out that it can be pulled out. One of the projects he’s particularly excited about is the restoration of Shodak Island in upstate New York, a biodiverse natural area degraded by shipping.