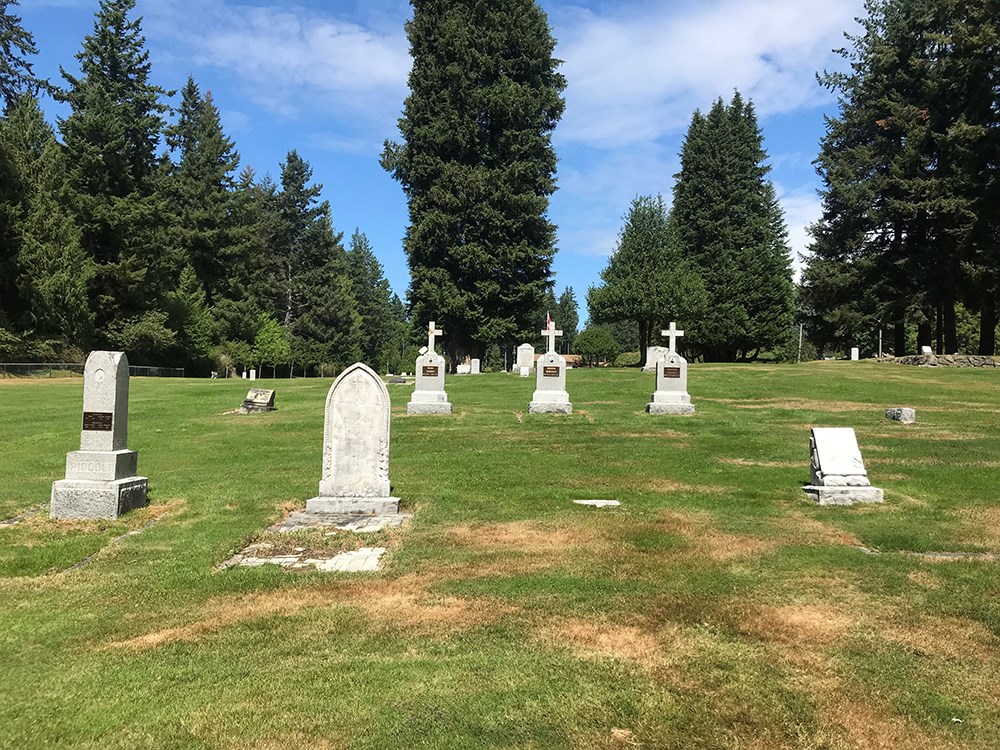 The qathet Regional District (qRD) Board of Directors will consider starting volunteer programs for parks, facilities and trails.

During the November 10th committee meeting throughout the conference, the Board discussed a motion directing the Board to adopt the Parks, Grounds and Trails Volunteer Policy and directing staff to initiate a volunteer program.

Precinct E Director Andrew Fall said the policy looked good and that the board had discussed the issue in the past.

“The presentation is absolutely stunning, and a great job by the staff in producing information for the public to see,” Fall added. “Usually our policies are a bit more monotonous. This one looks more functional.

Fall said he appreciates the monitoring part that the data exist and qRD can be re-evaluated in the future.

District B director Mark Gisborne said he believes it was last year that the Rotary Club of Powell River contacted the qRD about maintaining the cemetery.

“We are grateful for the support of our staff and board of directors who have brought us to this point,” Gisborne said. [Canadian Union of Public Employees] This makes their position clear. We do not intend to replace existing workers. We will continue to monitor and may need to adjust our policies in the future. ”

Sandy McCormick, District D’s director and committee chair, said many people have contacted them to clean up debris on park paths, but they weren’t allowed. ,Formally. She is a regular hiker and has been approached by other people wanting to clean up some trails, but her official policy was to discourage it, she added. rice field.

“I’m really happy to see this policy,” McCormick said. “We appreciate the support of the union and its consultation.”

McCormick said the new policy states it’s a program for community groups. She asked staff if participants would need to be formal community groups, or if individuals could come together and clean the trails, among other things.

Operational Services Manager Patrick Devereaux said having groups is a priority because policies are set for groups and are easier to manage, but qRD is not going to deny volunteering. .

“We work with them to get under the hood, sign up, and do the right volunteer work,” says Devereaux.

McCormick said he hopes people will love the park for a long time as a result of being able to work on it.

District director Jason Lennox said it was a great job by the staff to develop policy, involving unions and various stakeholders.

Mayor George Doubt said he would like to thank CUPE for their cooperation.

“I understand that unions want to maintain jurisdiction over paid work,” Doubt said. It’s important that we agreed, and we have to honor and respect the agreement on our part as well.All in all, this is a big step forward.”

The Commission unanimously decided to forward the issue to the Regional Commission for adoption.

Under the Volunteer Program Framework, community groups or businesses may submit proposals for volunteer services to the Operations Services Manager for approval. Groups and companies must also sign volunteer contracts with local districts.