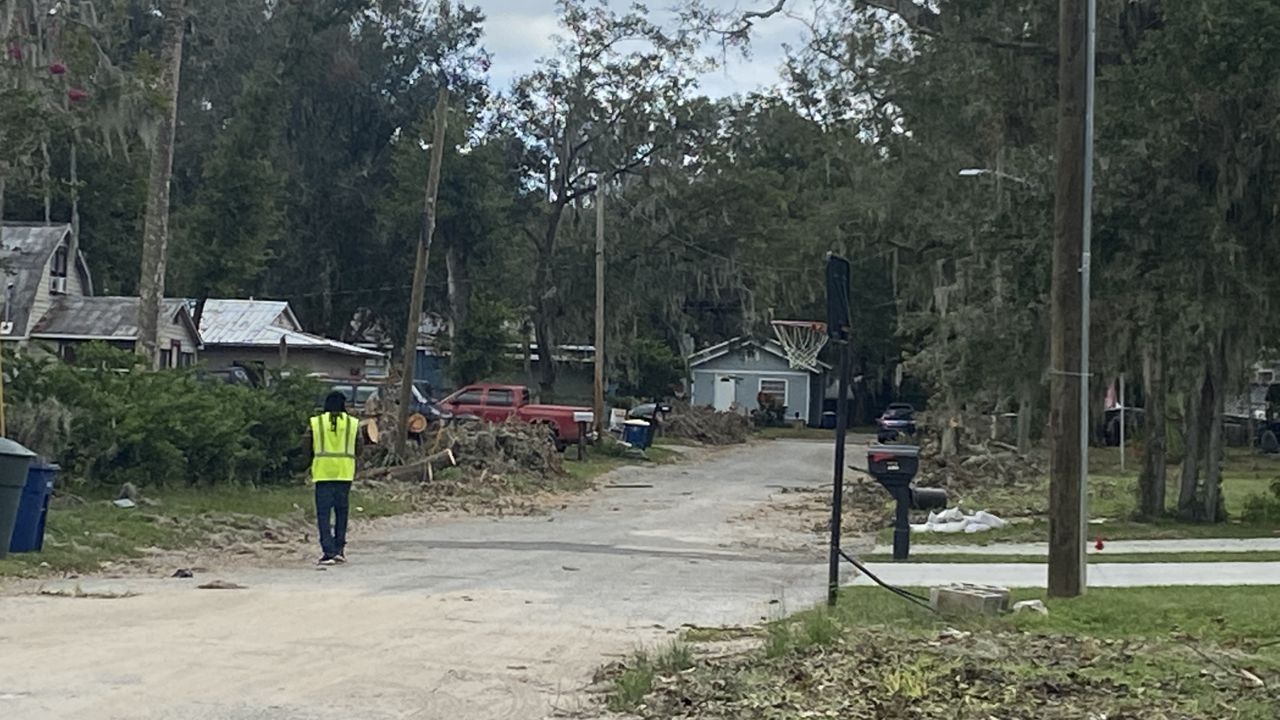 The crew started with the southern part of Polk, the worst-hit area in the county.

Polk officials said 110,000 cubic yards of yard trash has already been cleared from the neighborhood, but that’s just a fraction of the work that needs to be done.

Officials say it will take about four months for the crew to clear everything.

Ryan Taylor, deputy director of infrastructure for Polk County, said: “The damage happened overnight, but it will take a while to clean up.

Polk County has piles of debris, but officials said Hurricane Irma hit the area even harder. At Irma, it took her six months to clean up everything and cost her $40 million.

FEMA bore most of the damage from Hurricane Irma. FEMA will also pay for cleanup costs associated with Hurricane Ian.