Massachusetts Woman Arrested After Rollover On I-95 In New Hampshire 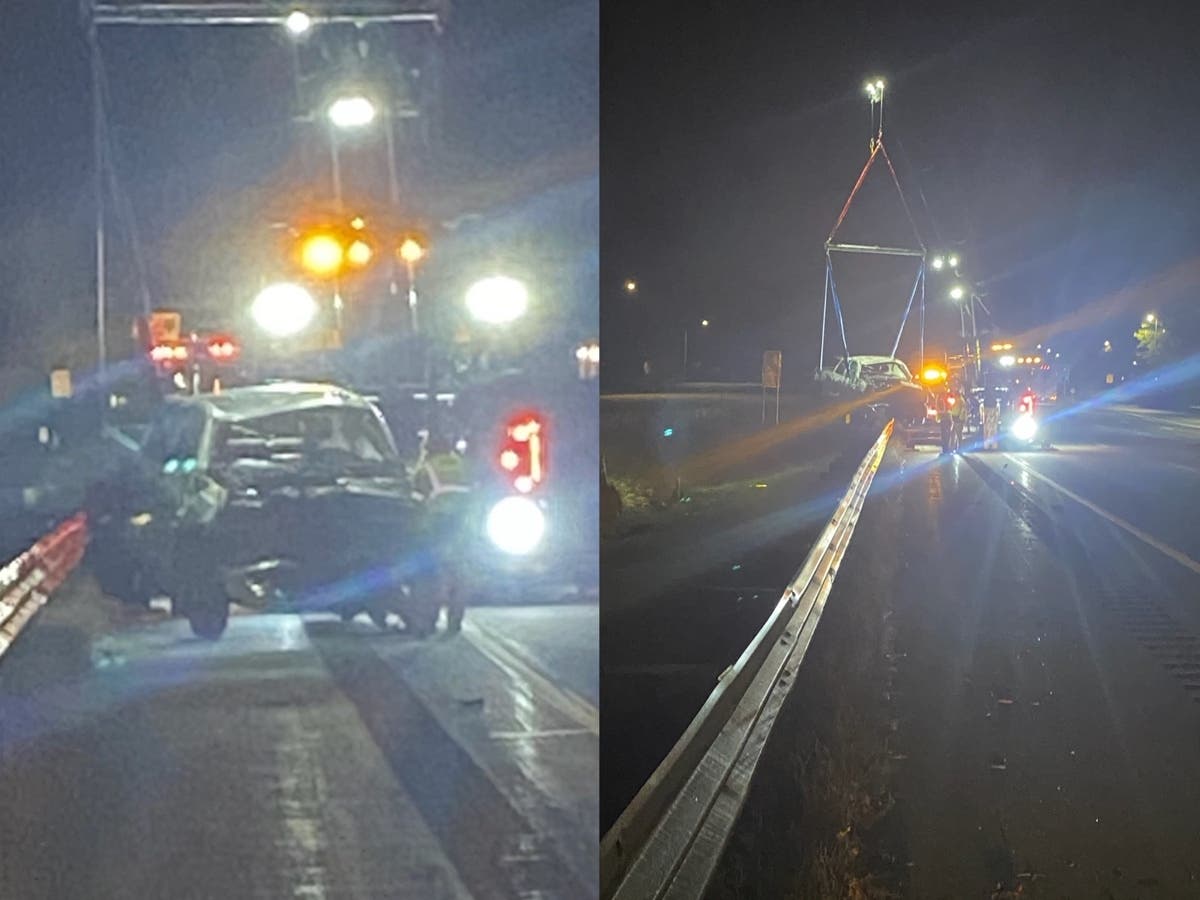 
SEABROOK, N.H. — A Massachusetts woman was charged and arrested for rolling her pickup truck on the south side of Interstate 95 on Sunday.

Around 3:00 a.m., police were called to Seabrook, near the Massachusetts border, to report the crash. Witnesses said the driver of his 2015 Chevrolet Silverado was heading south when the truck left the highway, hit a guardrail and rolled over. When it stopped spinning, it was in an upright position with central media during the guardrail assembly, state police spokesman Amber Lagas said.

Samantha Famorale, 30, a driver in Peabody, Massachusetts, was taken to Portsmouth Regional Hospital, but her injuries were not life-threatening.

“Although all aspects of the crash are still under investigation, troopers have identified excessive speed and operator inattention as potential contributing factors.”

The Troopers determined that Famorale’s driver’s license was suspended, and she was charged with reckless driving and manipulation after revocation or suspension. She has been discharged and is scheduled to appear in Hampton District Court on December 22nd.

Lagace said the collision caused “significant damage” to one guardrail assembly and a large debris field. He asked the New Hampshire Department of Transportation to assess the damage.

The New England Truck Center was also asked to remove the truck because it had “restricted access” to normal towing equipment, the report said.

Lagace said the left lane of the highway was closed for about an hour while it was cleared and cleared of debris.

All aspects of the conflict are under investigation. Anyone with information about the crash should contact Trooper Galvin (Stephen.M.Galvin@dos.nh.gov) or Trooper Vetter (Cameron.S.Vetter@dos.nh.gov) or New Hampshire Police Headquarters. I was asked to call the communications department. 603-223-4381.