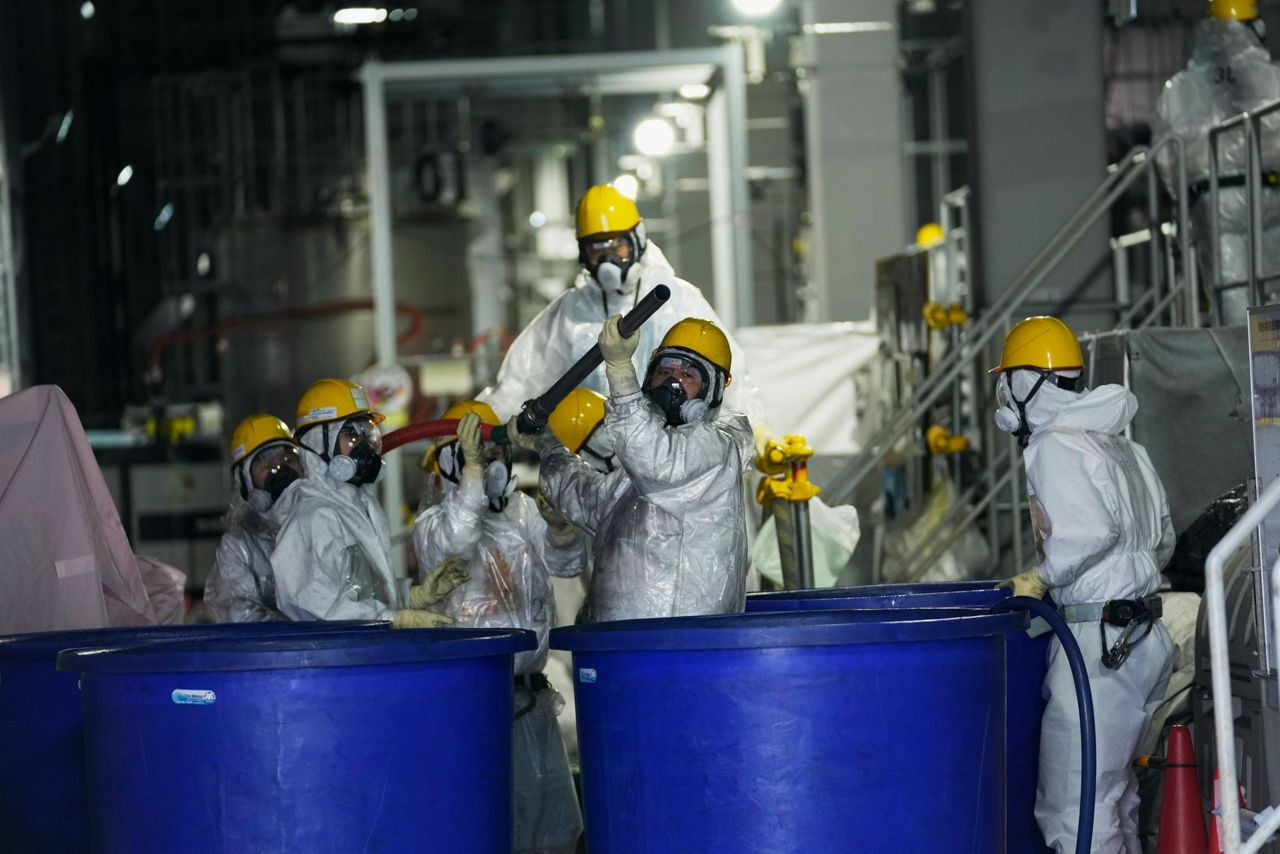 
TOKYO (AP) — The Japanese government says it is behind in repaying more than 10 trillion yen ($68 billion) in government funding for decontamination and compensation for the Fukushima Daiichi nuclear accident.

The audit committee said in a report released Monday that the delay was due to technical problems and deteriorating financial conditions at Tokyo Electric Power Company Holdings.

A nuclear power plant suffered a triple meltdown following the 2011 earthquake and tsunami, releasing radiation that contaminated nearby areas and displaced tens of thousands of people.

Funding for the first 11 years of the disaster is almost half of Tepco’s estimate of 22 trillion yen ($150 billion) for the multi-decade project.

The audit committee said the government will provide 10.2 trillion yen ($70 billion) in interest-free loans to Tepco by April to clean up the plant, decontaminate the surrounding area, and compensate those affected by the disaster. said to have provided

The government bears the initial cost of compensation by borrowing from financial institutions. TEPCO repays its debts with revenues such as electricity bills.

In anticipation of rising costs, the government has raised the funding ceiling to 13.5 trillion yen ($92 billion) from the previous 9 trillion yen ($61 billion), according to the Board of Audit. The cost of decontamination is financed by government bonds, so any increase or delay adds to the public debt.

TEPCO’s required repayments have been reduced from the original 70 billion yen ($470 million) annually to 40 billion yen ($270 million). In a worst-case scenario, it could take up to 42 years for Tepco to repay its costs in full, the audit committee said, citing its own estimates.

Assessing the damage and details of molten debris in reactors is technically challenging, and dozens of lawsuits could drive up the required compensation amounts.

In addition to decommissioning the reactors and paying compensation, TEPCO also has other problems.

The start-up of two of the seven planned reactors at the Kashiwazaki-Kariwa nuclear power plant in northern Japan was delayed due to technical and safety problems, prompting TEPCO to turn to coal-fired plants to meet demand. We have resumed. Rising fuel costs are an additional burden.

Copyright 2022 The Associated Press. All rights reserved. This material may not be published, broadcast, rewritten or redistributed without permission.