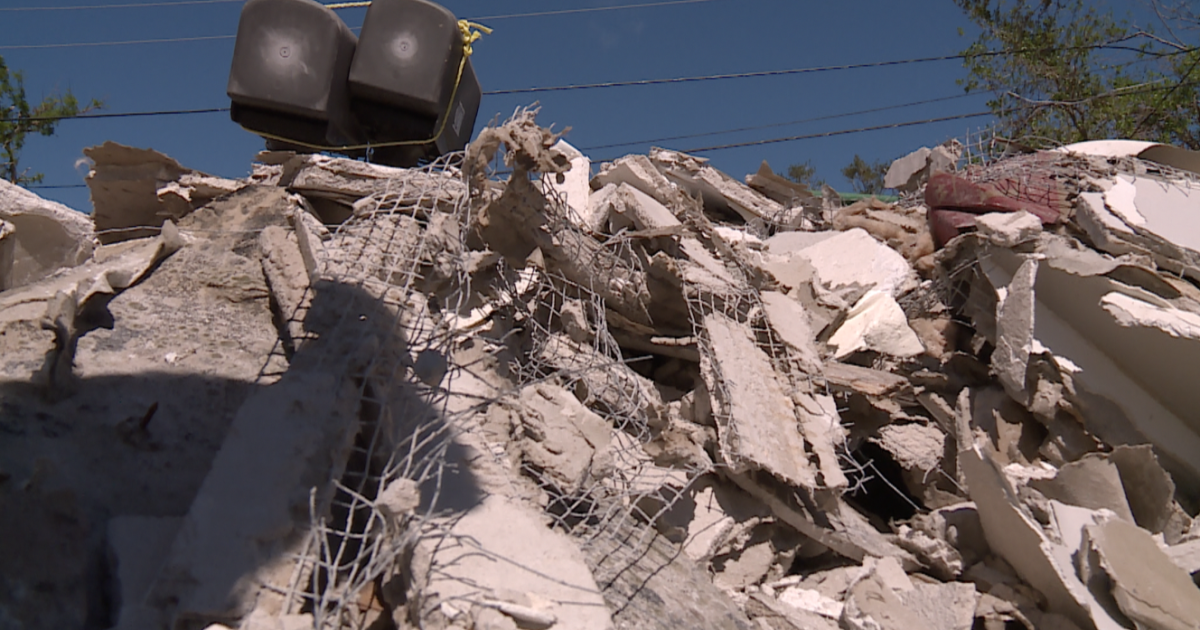 “The contractors we are talking to believe that this project is ‘substantially complete’ is the term they used by March,” Elias said.

Edward Rensch, who has lived in Port Charlotte for two years, said the county needs to move faster.

According to Elias, crews are collecting about 1,000 loads of debris per day and have already collected more than 600,000 cubic yards of debris.

On Tuesday, Rensch said these figures were hard to believe because he had never seen anyone clearing debris from the streets.

Rensch said another potential problem could arise as debris piles up in the streets.

“The more serious concern is that someone is driving down the street, popping a cigarette butt and jumping into that pile. I don’t think a spark alone could set this material on fire. It’s very dry. It’s volatile and flammable, so it’s ready to go up in the blink of an eye,” Rensch said. .

On Tuesday, Elias told Fox 4 that Charlotte County has the option of hiring two more contractors to bring in more junk trucks.

Elias said the crew is now doing what he calls “hard work” and won’t be bringing in any more trucks at this time.